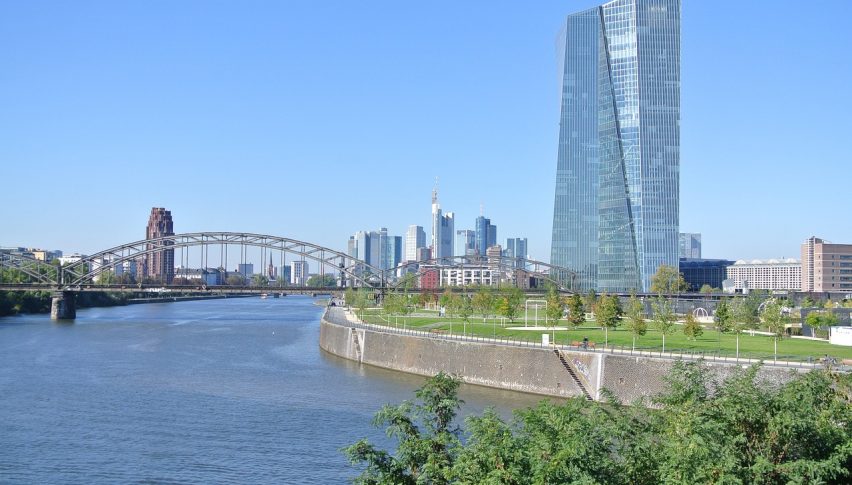 Forex Signals Brief for Mar 12: Market’s Slide Ahead of ECB

It was another session where risk assets were deeply in the red with more and more cases of coronavirus continuing to punish equities.

The SPX and Dow both fell away, giving up their gains from the prior day and then some. The crisis has officially been labelled a pandemic by the WHO only adding to the fear and panic and more selling. According to Johns Hopkins, there are now 1135 confirmed coronavirus cases in the US and 32 deaths.

Speculation is now growing that the FOMC will slash interest rates to zero perhaps even before the next meeting of the Fed. Suggesting they are expecting some severe ramifications from the raft of travel bans and a slowdown in many major segments of the economy.

There is another train of thought that blames President Trump for the meltdown in markets, believing he hasn’t taken the virus seriously. Trump is due to speak today on the issue. While some feel, the bull market was ripe for a sell-off after a sustained period of growth. We must remember that equities returned 30% in 2019.

While attention remains on sentiment, we will be all looking to the response from the ECB which is due out today.

Christine Lagarde has gone on record stating that we are facing a crisis similar to the 2008 GFC unless Europe acts. That said, with the ECB having rates at their current levels, there doesn’t seem to be many bullets left for her to fire off.

We could be in for some type of stimulus to help boost small businesses such as bridging loans, but whatever is on offer, the EUR/USD will need to be ready and waiting.

The FX Leaders Team finished with two straight winning trades in what is looking like another great week.

The bounce in WTI appears to be short-lived as the $30 level remains the key support level at the moment. We are hunting a short-signal and that could be a big trigger point.

The SPX gave up all its gains yesterday and is back at lows nearing 2,700. So far prices are 20% off their highs, which is often the definition of a bear market.

BTC failed at the $8,000 level for another day and in the process appears to have made a lower high.

This is very bearish action and we can now watch the lows – current levels really – for a possible break.

Don’t be surprised to see this one crack today.