Will the BOE Restart its QE Program Soon? - Forex News by FX Leaders 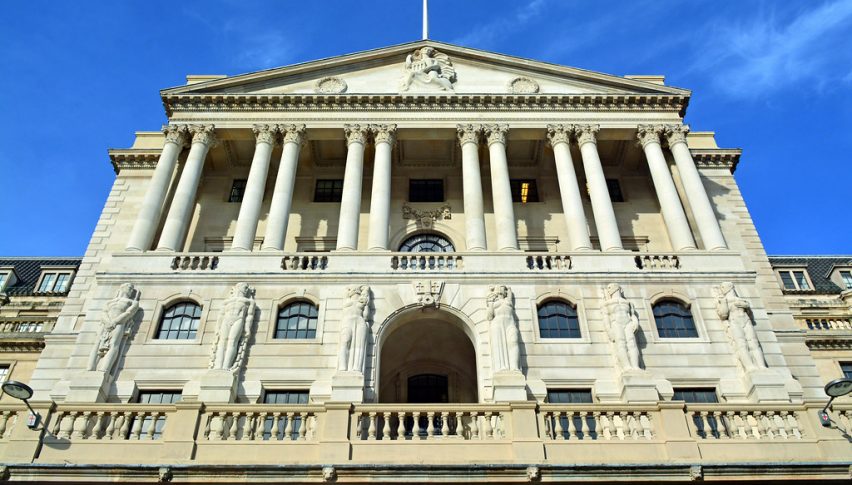 Will the BOE Restart its QE Program Soon?

A recent Reuters poll suggests that the Bank of England (BOE) could soon restart its asset purchase program in a bid to offer more support to the ailing economy in the wake of the rapidly spreading coronavirus pandemic. Last week, the BOE had cut interest rates by 0.50% but after the Fed announced additional stimulus measures, economists are expecting similar action by other central banks in the coming days.

Financial markets the world over are experiencing panic selling as investors worry about the possibility of an upcoming recession as the number of cases continue to rise. Meanwhile, the pound has weakened to the lowest level in five months against the US dollar, and the outlook for the currency remains weak for the near future as a result of the heightened uncertainty prevailing in markets.

14 out of 35 economists polled anticipated that the BOE could restart its QE program as soon as within this month even after the government has unveiled several fiscal stimulus measures to protect the British economy. However, most economists expect the British central bank to hold rates steady at 0.25% instead of cutting them even further.

The new governor of BOE, Andrew Bailey, has already cautioned that he did not want the short-term impact of the coronavirus pandemic to harm the economy in the long-term. Unlike other countries, Britain’s economy also faces additional risks owing to Brexit-related uncertainties this year.