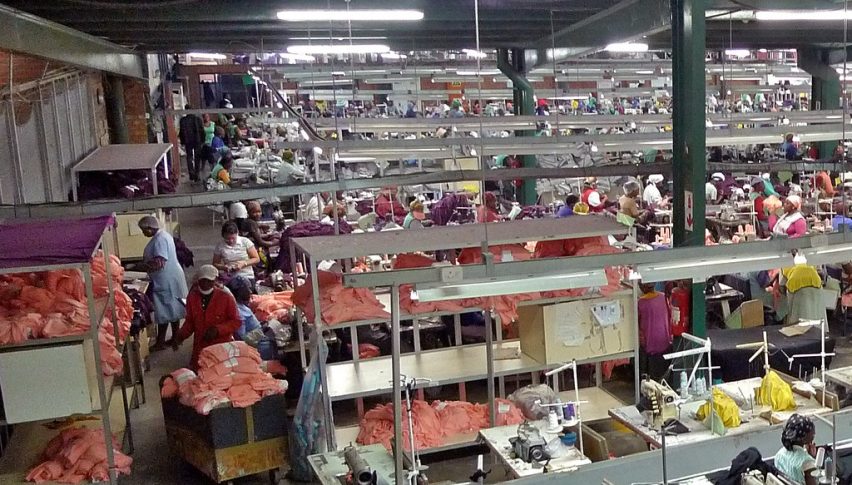 Industrial profits in China fell to the lowest levels seen in around 10 years during January and February 2020 as a result of the coronavirus outbreak. According to data released by NBS, Chinese companies’ industrial profits declined by 38.3% YoY to 410.7 billion Yuan, after declining by 6.3% during December 2019.

Industrial profits of state-owned companies in China fell by 32.9% YoY while private companies experienced a 36.6% decline in profits on an annual basis. Meanwhile, industrial companies’ liabilities rose by 5.3% YoY by the end of February after increasing by 5.4% YoY in December 2019.

While January saw a decline in activity initially due to Lunar New Year holidays, this break for extended because of the lockdown measures implemented by authorities to contain the spread of coronavirus across the country and the world. The worst affected sectors included manufacturing, mining and power.

The steep decline in profits in China’s key manufacturing sector is likely to reduce the country’s GDP by 50% in Q1 2020, even as companies are only beginning to resume operations after the prolonged shutdown. Industrial production had also reduced as a result of the shutdown while sales also dropped during the first couple of months, further impacting firms’ profits during this period.

Holding On to Our S&P Buy Signal, As the US Data Improves
1 day ago