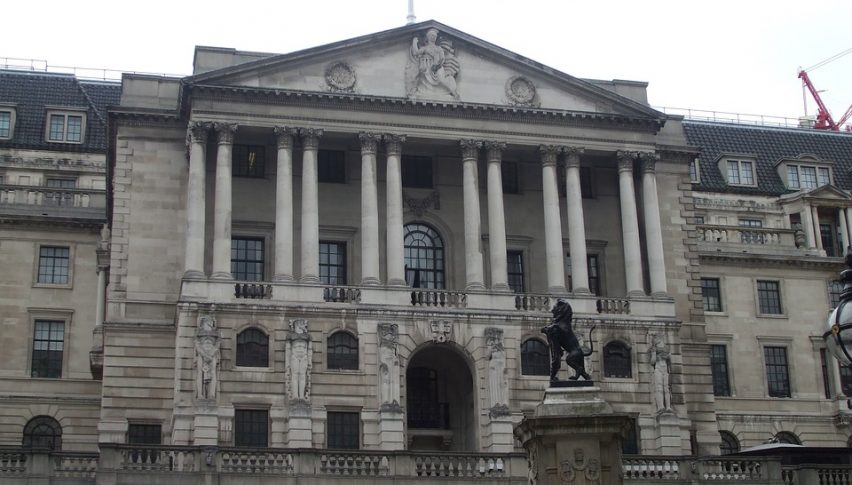 Amid the escalating crisis surrounding coronavirus, the Bank of England has refused to print irreversible amount of money to fund higher government spending in an effort to prop up the economy. So far, the BOE has already announced several stimulus measures, including two emergency rate cuts and increasing its bond purchases program to support the economy amid the pandemic.

Meanwhile, the British government also rolled out several fiscal stimulus efforts, including assurances of up to 80% of wages for workers who had been temporarily laid off due to the shutdowns in the country. However, the BOE governor Andrew Bailey has stated that he will not let the central back print more money to support the government’s plans.

Bailey justified his remarks in a recent interview with the Financial Times, adding, “Using monetary financing would damage credibility on controlling inflation by eroding operational independence. It would also ultimately result in an unsustainable central bank balance sheet and is incompatible with the pursuit of an inflation target by an independent central bank.”

Several central banks have announced monetary easing measures to support their economies amid the growing risks of an impending recession. However, overdoing such measures could cause central banks to lose control over maintaining inflation targets and possibly even lead to hyperinflation, as a result of extra money in circulation. 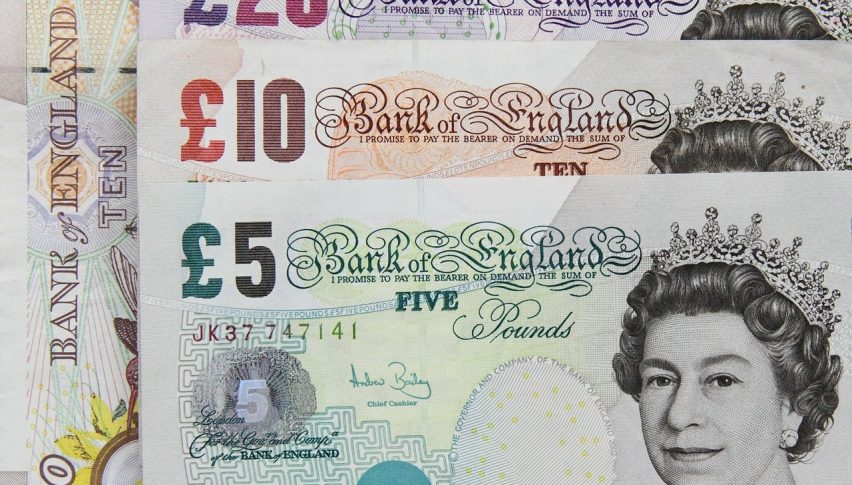 Will the BOE Offer Clues on Overturning its Dovish Stance Soon?
17 hours ago

Forex & Commodities Trading Levels to Watch on Thursday
21 hours ago