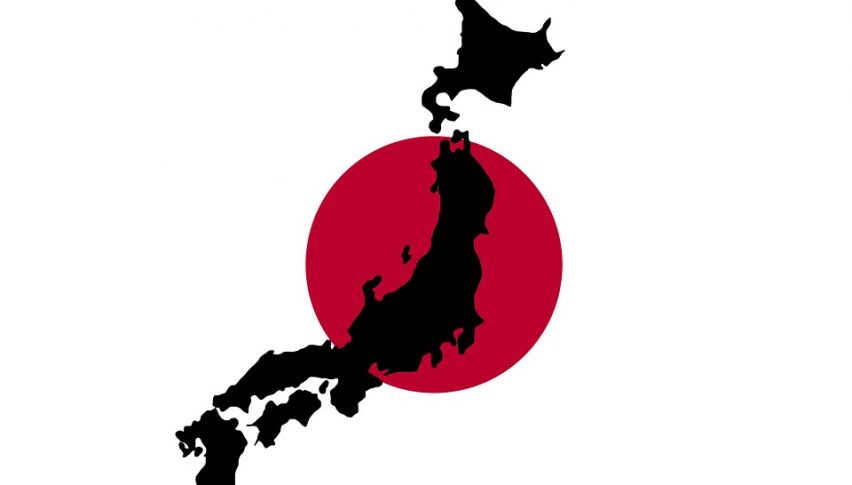 In a worrying sign that highlights the risk of falling inflation levels, wholesale prices of goods in Japan fell for the first time in five months during March as a result of the coronavirus pandemic. According to recent data released by the BOJ, corporate goods price index (CGPI) declined by 0.4,% YoY for the month of March after posting a 0.8% increase in the previous month.

The figure also came in worse than economists’ expectations, which was for a decline of 0.1% YoY, and was the first decline seen since October 2019. CGPI is a key measure of prices charged by companies on each other for providing various goods and services.

The steep fall in global commodities prices, especially crude oil and metals, were the main drivers behind the surprising fall in CGPI. As a result of the lockdown measures implemented by countries around the world, crude oil prices had crashed by 10.3% while prices of non-ferrous metals had fallen by 7.6% in March.

The weak CGPI figures have increased expectations that the BOJ could trim its inflation forecasts for this year at its upcoming quarterly review scheduled for later this month. According to its latest forecast from January 2020, the BOJ had set its consumer inflation target to 1% for this year, lowering the previous target of 2%.