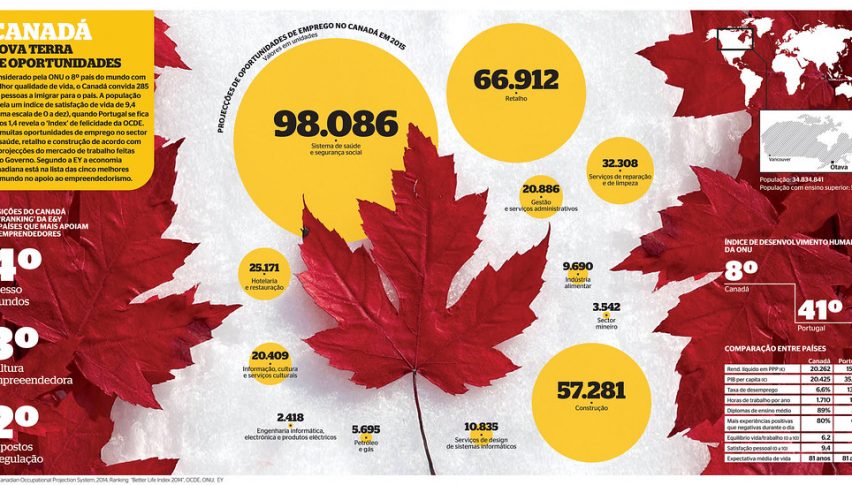 Employment Improves in Canda as Well

Jobs increased in May in Canada

Just like in the US, employment became a problem in the last few months in Canada as well, as the country went into lockdown. In fact, adjusted for the population in Canada, the decline in employment was even more severe in certain weeks. The unemployment rate jumped to 13.0%. It increased further in May, but by less than expected, while employment reversed, increasing by 289K last month, against a 500K decline expected.

The May 2020 Canada Employment Report

The rise in the participation rate combined with better-than-expected unemployment is a great sign, at least at first bullish. The rise in jobs likely reflects the government’s wage subsidy program. It allowed companies to re-hire workers with a massive wage subsidy. If you dig into the numbers, it’s all good news. In particular, the biggest jump in employment came in Quebec, which reopened in May.

Skerdian Meta // Lead Analyst
Skerdian Meta Lead Analyst. Skerdian is a professional Forex trader and a market analyst. He has been actively engaged in market analysis for the past 11 years. Before becoming our head analyst, Skerdian served as a trader and market analyst in Saxo Bank's local branch, Aksioner. Skerdian specialized in experimenting with developing models and hands-on trading. Skerdian has a masters degree in finance and investment.
Related Articles
Weekly Outlook, Apr 19 - 23, 2021: Top Economic Events to Watch This Week
The broad-based U.S. dollar will end this week on the bullish track as market investors have preferred the safe-haven assets in the wake...
6 hours ago