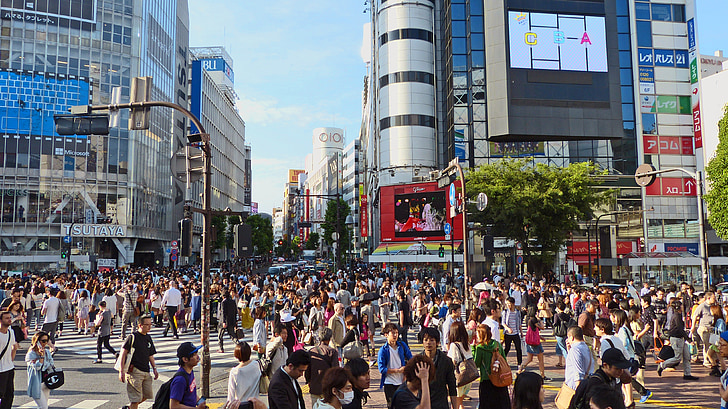 Household Spending in Japan Contracts at Slower Pace in June

Household spending among Japanese consumers remained in contraction during June, but the pace of the slump has reduced since the previous month, raising hopes that the economy could be working its way towards recovery. According to government data, household spending fell by 1.2% in June, coming in far better than May’s record decline of 16.2%.

The figure was also more optimistic than economists’ forecast, which was for a decline of 7.5% for the period. The improvement was driven by easing of emergency measures that the government had imposed in May to contain the spread of the coronavirus pandemic across the country.

On a monthly basis, household spending registered a 13% increase from May to June. This jump was the result of the government’s initiative to offer cash payouts to its citizens in the wake of the crisis which caused wages to fall.

Despite this positive data, the economic outlook for Japan remains grim after it fell into recession by Q1 2020, even before the pandemic struck. Real wages, which are adjusted for inflation, also registered a decline for the fourth consecutive month, which could further impact consumption in the near future.