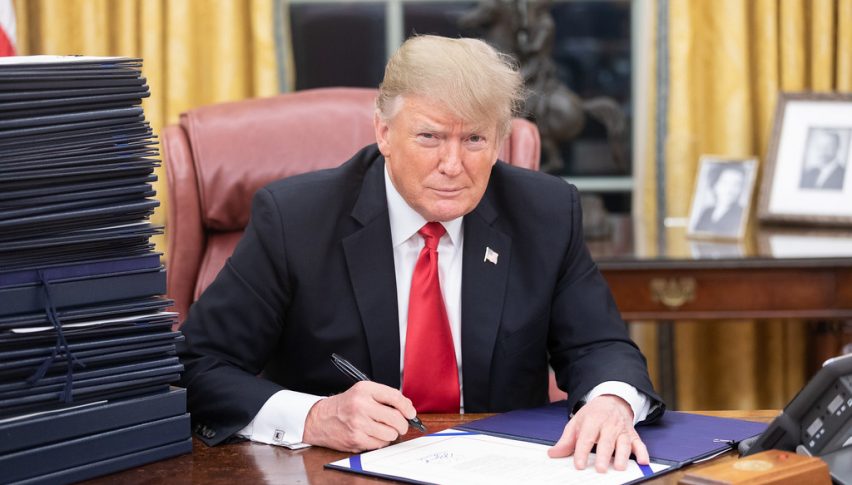 The U.S. House Of Representatives Has Introduced Articles Of Impeachment Against President Trump. Again.

For the second time in as many years, the U.S. House of Representatives has filed articles of impeachment against sitting POTUS Donald Trump. Earlier today, a move by Congress to invoke the 25th Amendment was blocked by Republican opposition. The U.S. stock markets don’t seem to mind, with the DJIA DOW (-35), S&P 500 SPX (-12), and NASDAQ (-88) are hovering near flat.

Over the weekend, Speaker of the House Nancy Pelosi has pledged a swift Trump impeachment. Here’s Pelosi’s statement from earlier:

“We [Congressional Democrats] will act with urgency, because this President represents an imminent threat.”

Since the events of last Wednesday, the political rhetoric has reached a fevered-pitch in Washington D.C. The inauguration of Joe Biden is scheduled for 20 January, only nine days away ― aside from eliminating Trump from the 2024 election, it’s unclear what Congress intends to accomplish by impeaching the President.

On the forex front, it has been a strong start to the week for the Greenback. Let’s take a look at one of early-January’s biggest movers, the USD/JPY.

The USD/JPY is on a four-day winning streak, its longest in several months. Although rates are well off intraday highs, they are holding firm above 104.00.

If we see a pullback, these support levels may come into play by mid-week:

Bottom Line: It is certainly possible that the evolving political situation in the U.S. Congress may bring a short-term retracement in the USD/JPY. If so, a buying opportunity may come into play from just above the 38% Current Wave Retracement (103.70).

Sideways Trading in Gold Continues - Brace for a Breakout!
17 hours ago 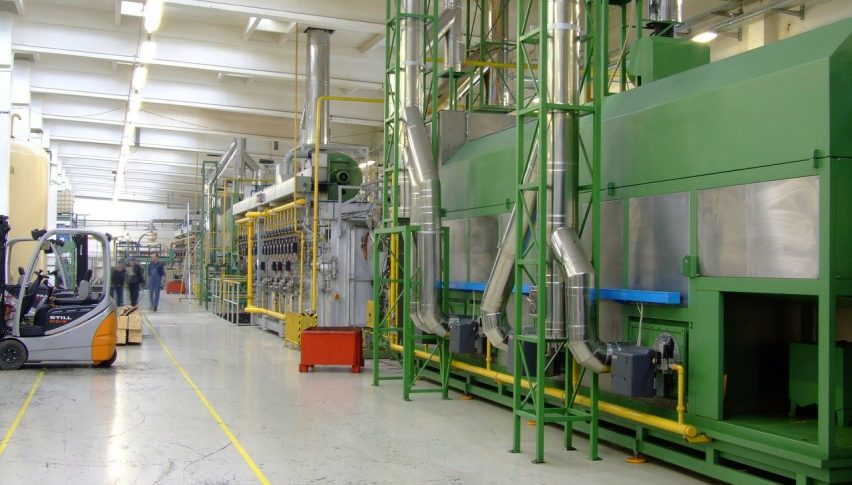