Dash and Other Cryptos Resume the Bullish Trend, As MAs Turn Into Support - Forex News by FX Leaders 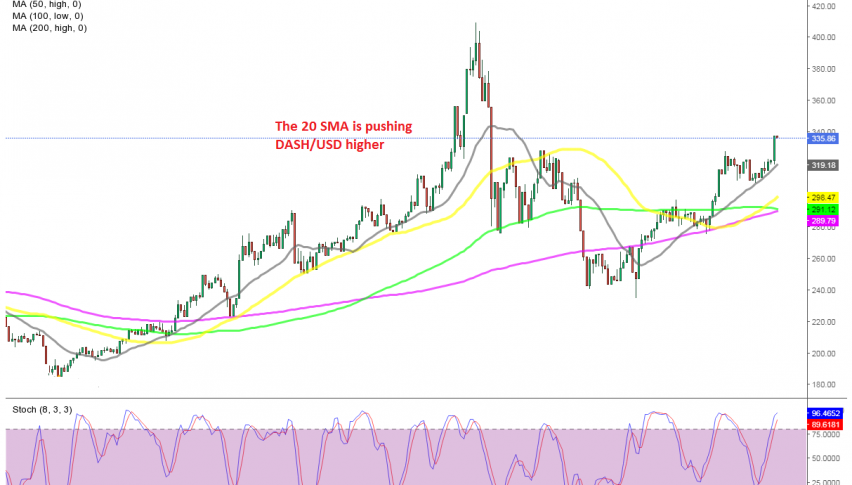 Dash and Other Cryptos Resume the Bullish Trend, As MAs Turn Into Support

Cryptocurrencies seem to have resumed the bullish trend after the big retreat two weeks ago, which took them from 20% to more than 50% lower, such as in the case of Ripple (XRP) coin. DASH/USD fell from around $412 to $220, which is nearly 50% down.

The price fell below the 200 SMA (purple) on the H4 chart, which turned into resistance for some time. But eventually the selloff in cryptos was over and buyers came back, as it’s usually the case in this market.

We are long already on Litecoin (LTC) and Ripple (XRP), so we are staying out of Dash for now. But we will follow the price action in the following weeks, in order to pick another bottom here, when the next pullback comes.

Bitcoin Getting Ready for the Next Bullish Leg, as MAs Keep Holding as Support
3 hours ago 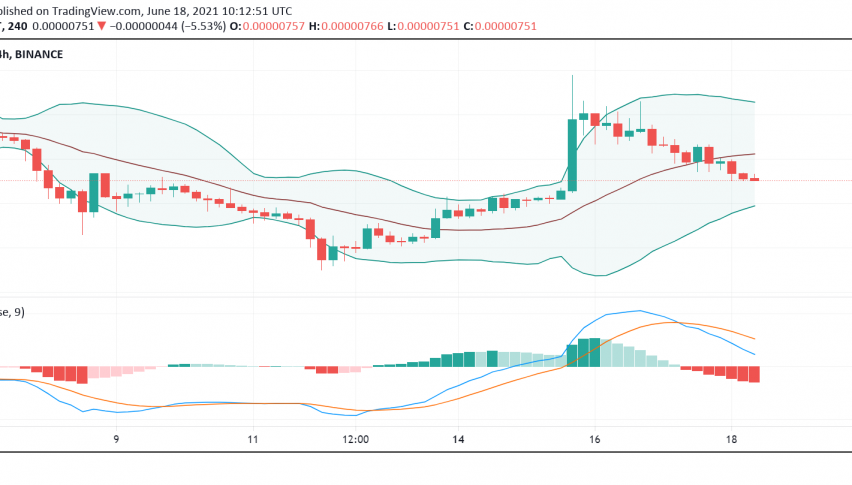