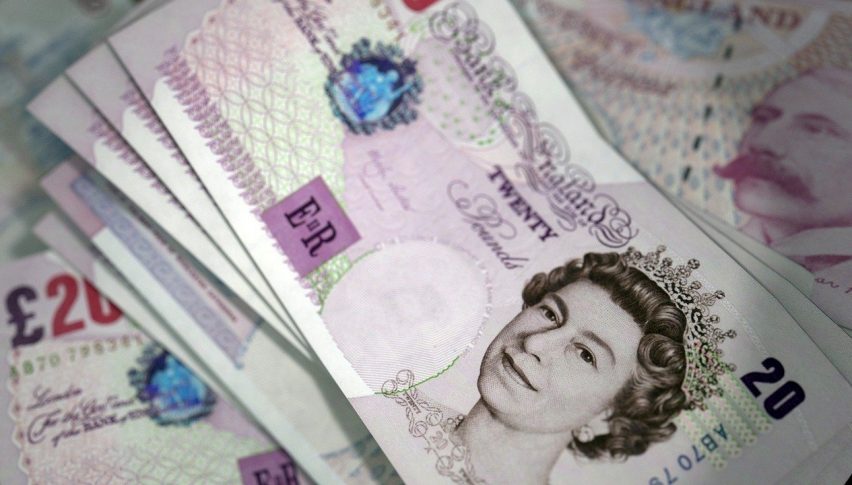 GBP/USD is starting Friday on a solid footing, holding close to the the highest levels seen since three months despite the firm US dollar, amid rising hopes that the BOE could potentially advance the timing of a rate hike as the UK economy recovers. At the time of writing, GBP/USD is trading at around $1.414, sliding below $1.42 earlier today.

During the previous session, the Cable strengthened by around 0.58% after BoE policymaker Gertjan Vlieghe stated that the central bank could hike interest rates by early 2022 in case employment rebounds quickly. However, he followed this statement by a more conservative estimate of a rate hike coming by later next year.

Despite him trying to temper down the optimism by extending the timeline, traders remained upbeat about the Sterling as this was the first time a policymaker has estimated a schedule for the BOE to taper off monetary stimulus. Like most leading central banks around the world, the BOE had also slashed interest rates and eased the monetary policy in response to the impact the coronavirus pandemic had on the UK economy.

However, gains in GBP/USD remain somewhat limited by a recent strengthening in the US dollar since Thursday after the initial jobless claims numbers in the US fell to a 14-month low. The promising data encouraged traders to hope for rapid economic recovery in the US, easing some of the bearish pressure on the reserve currency.