It's Fed Day And Cryptos Are Back On The Bull.
BUY S&P500

The stock markets are loving the large amounts of cash that has been thrown from governments and central banks. They have been running higher since March last year, after the initial coronavirus crash. There have been a few pullbacks, but nothing important to ruin the momentum.

Moving averages have been doing a great job in providing support during pullbacks like the 50 SMA (yellow) and the 100 SMA (green) on the S&P500 daily chart below. or just pushing the price higher, like the 20 SMA (gray).

The FED money in particular has been helping S&P500 and the stock markets in general, although with the improving data from the US rummours about the FED tapering the stimulus programme at some point in the near future increased. It seems like the US economy has is in the middle of a boom, since all the economic indicators have been increasing to multi-decade highs, as well as inflation.

But, Friday’s non-farm job report fell short of expectations and despite a great number, markets weren’t satisfied and the USD reversed, while stock markets finished the week at the highs. Expectations were for a higher new jobs number after the reopening in certain states. Below is the report:

Non-farm payrolls report highlights for May 2021: 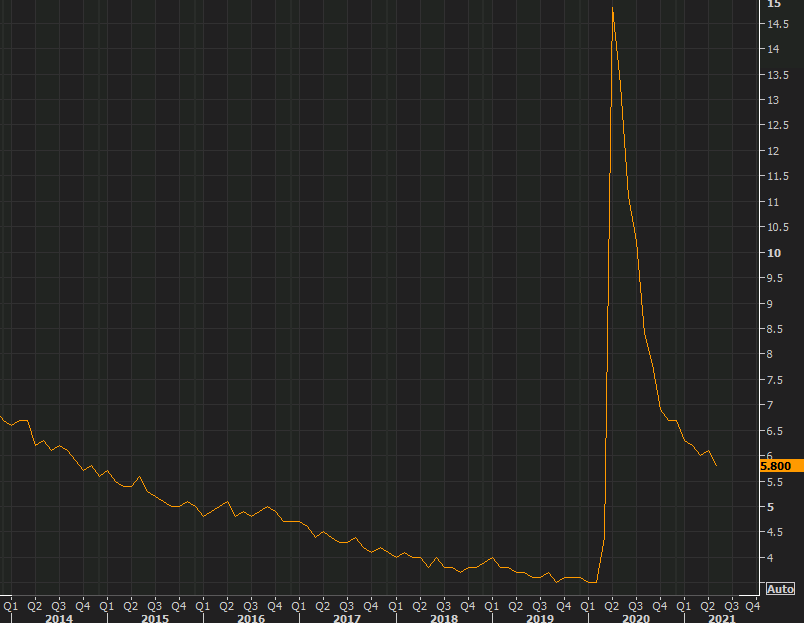 The drop in the unemployment rate is only because of falling labor force participation, which isn’t something you want to see. This is a disappointing number but it’s not some kind of catastrophe, it’s well within the accepted range. It’s a goldilocks number because it pushes a taper further off the table but doesn’t point to a slowdown in the economy. The jobs report was just right for stocks: not strong enough to spark taper worries and not weak enough to raise questions about the economy.
That said, I would have hoped that the April-May reopening in the US economy would have led to much more than an average of +418K jobs in those two months. The non-seasonally adjusted number was 973K. The average non-seasonally adjusted number has been 634K above the headline in the past 10 years in May. The FED was quick to comment on the report, killing hopes of a tapper soon, after Mester’s comments.
S&P500 Live Chart
S&P500

Good Call Buying the Pullback in S&P500 and Dax30 at MAs, Which Continue to Keep the Trend Bullish
2 weeks ago

Trying the Third Buy Signal in Dax30 This Month, After the Retreat in Stock Markets
2 weeks ago 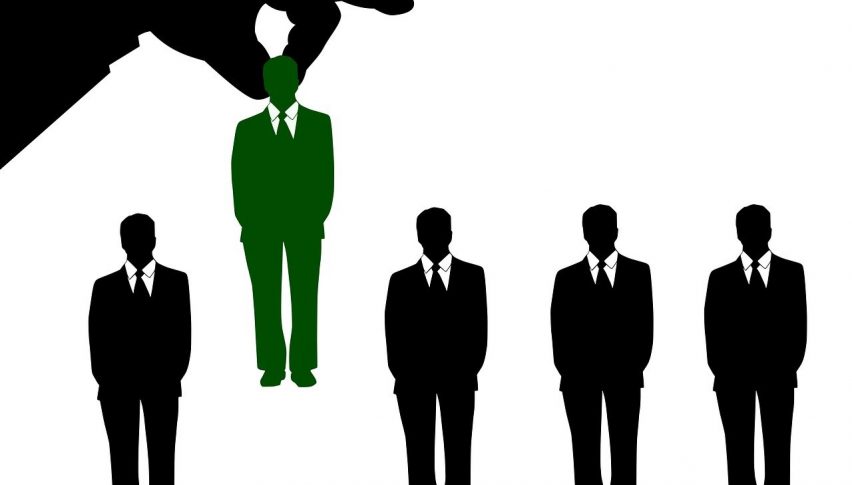