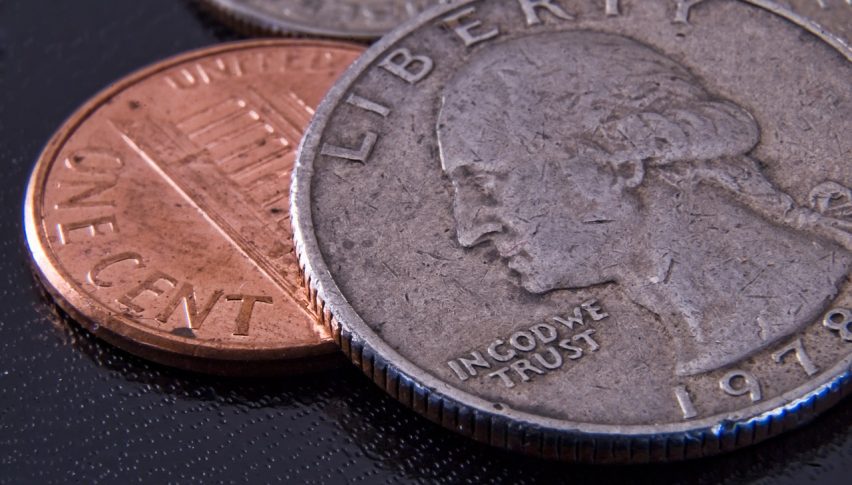 Dogecoin Is On A Three-Week Losing Streak.

Dogecoin DOGE (-0.77%) has fallen beneath the $0.25 handle going into the July 4th holiday weekend. From a technical standpoint, this is an extremely bearish event. On the fundamental side of things, it’s a mixed picture as DOGE’s short-term underpinnings are cloudy at best.

At press time, two stories facing Dogecoin are making headlines. Here’s a quick look at each:

From a pragmatic standpoint, the news from Robinhood is bullish as it illustrates the staggering 2021 interest in Dogecoin. On the other hand, Musk’s tweet comes off as a riddle and hasn’t been well received by the cryptomarkets. Perhaps Musk will provide some context or clarity via Twitter over the weekend.

Dogecoin Loses Its Foothold On $0.25

Tweet or no tweet, Dogecoin is bearish. On the monthly chart below, you can see just how far DOGE has fallen from last spring’s glory days.

Bottom Line: In technical analysis, converging indicators is a good thing. For the DOGE/USD, the Monthly SMA and 78% Macro-Wave Fibonacci Retracement sit at $0.1570-71. This is a key support level and one that will remain valid through July.

Gold Violates Upward Trendline at 1,819 - Brace for a Sell Trade
2 weeks ago 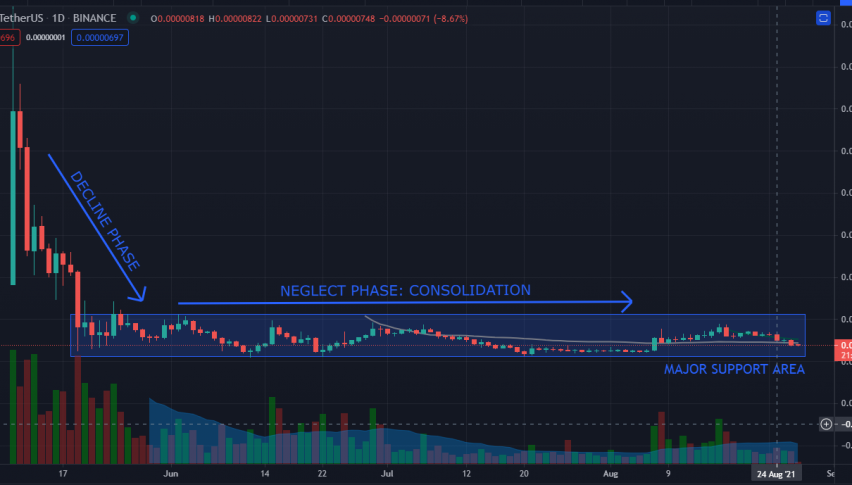 What’s next for the DOGE-Killer, SHIBA INU (SHIB)?
3 weeks ago 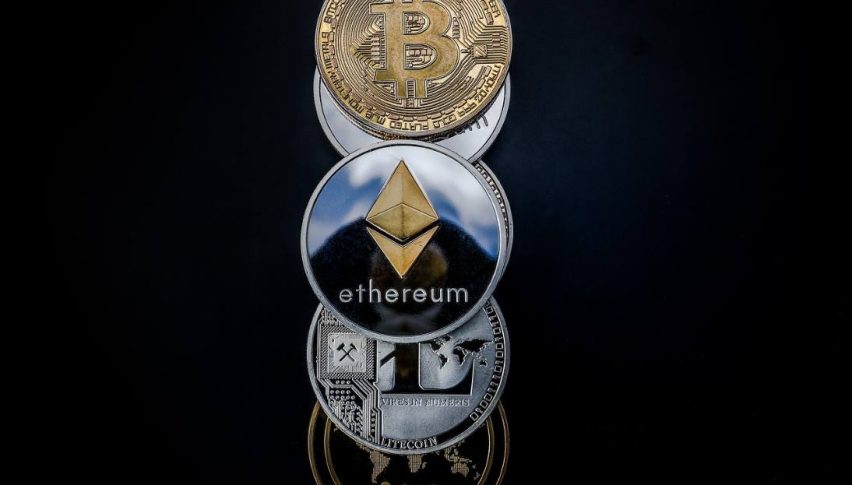