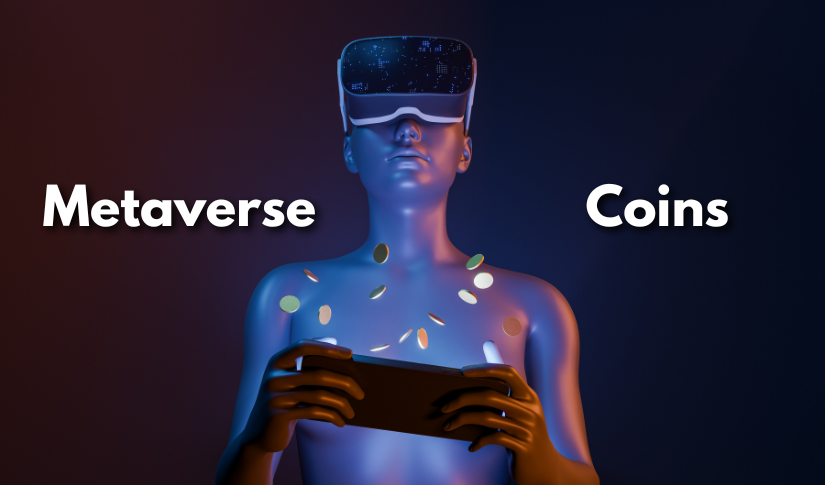 It is ideal to buy metaverse coins that have shown great potential because of their utility, performance, big-name backing the project or all three. As metaverse is still a new technology, people are now diving in to explore and invest in these projects. Every metaverse project has tokens used for transactions within its own ecosystem.

To help out, here’s a list of metaverse coins that have gained immensely in the last year in spite of most altcoins dipping.

The Sandbox is popular for its virtual world and video games that are built on the blockchain. It has shown remarkable performance when its native token SAND was continuously on the rise during 2021. This project is realizing the vision of metaverse with its VR aspect and with gaming brands like Atari to back it up.

Recent updates on this project include HSBC’s virtual land purchase and are heavily based on the trade and creation of NFTs. Another one is the Mastercard’s partnership with NFT-based online games including the Sandbox, which enables people to purchase NFTs without the need to buy crypto first. This is a good way for NFT creators to get more exposure to a broader audience, presumably directing to growth in their customer base.

A well-known Play-to-Earn blockchain game, Axie Infinity, was launched in 2018 and has gained almost 2 million players around the world. This metaverse project has caught everyone’s attention with its incentive and adorable in-game characters. The AXS token powers all transactions within the game and governing token too. Axie Infinity Shards can also be used for staking. Since its inception in 2020, has had a remarkable past in terms of growth. Although its recent performance lacks old glow, still experts agree that this project’s future holds big growth potential giving its dev team to provide new updates.

The team recently launched Axie’s Origin (Battles V3) with brand new interfaces, mechanics, storylines, and onboarding experience to name a few. Set to be more friendly for the mainstream audience which will make it easier to recruit your friends and family to join.

A Solana-based app that allows users to earn tokens by sprinting, walking, strolling, or running. StepN has quickly become a popular name in the world of Play-to-Earn gaming. Its native token GMT has a market cap of $581 million as of this writing.

The GMT token already reached its all-time high of $4.11 last April. After the team announced that StepN is facing challenges, the token plunged to new lows. Another factor is the network’s quick withdrawal from the Chinese market starting July 15. The quotes have fallen quickly after the report, but according to the team, only 5% of Chinese users from the total base are registered on the platform. 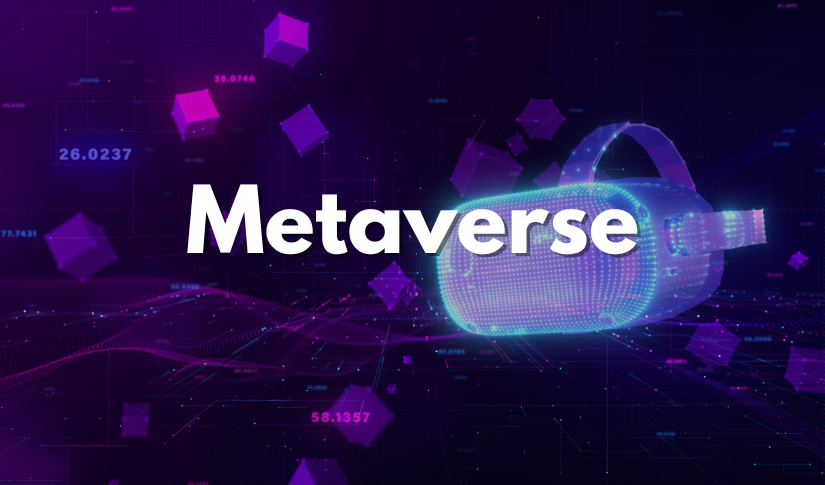 Most Promising Metaverse Crypto Coins To Buy Today
4 weeks ago 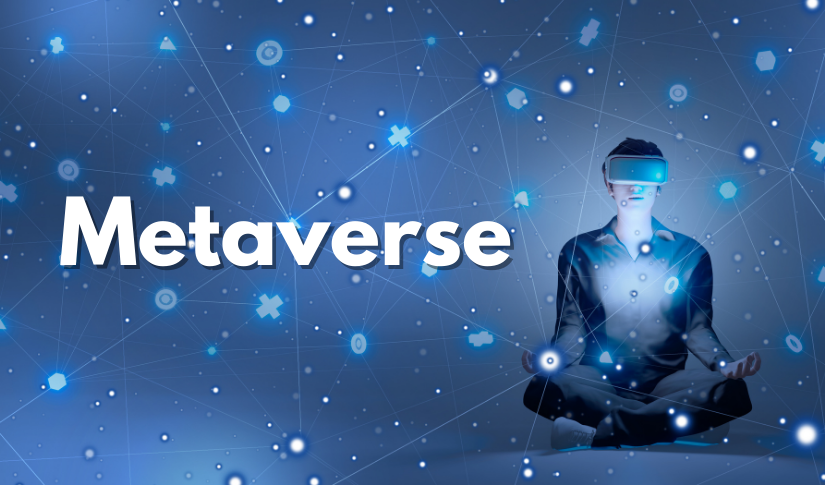 What are the Top 3 Promising Metaverse Coin to Watch in July 2022?
1 month ago 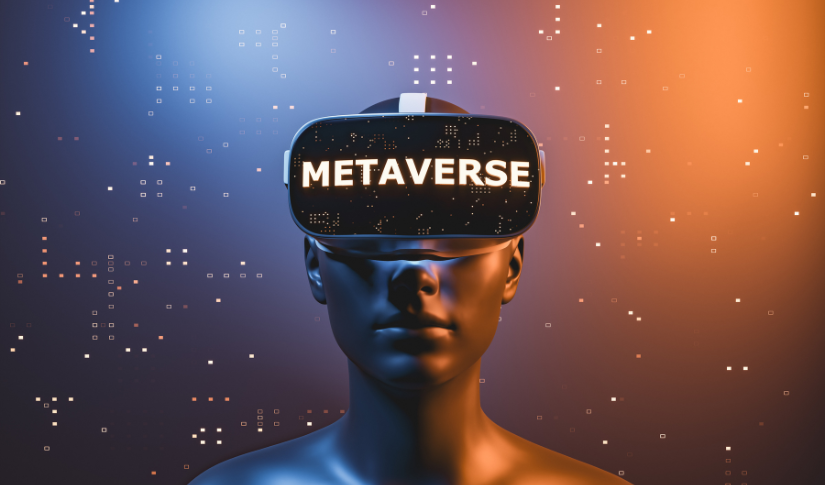