Forex Signals Brief for September 6: Can A 75 BPS Hike From the BOC Help the CAD? - Forex News by FX Leaders 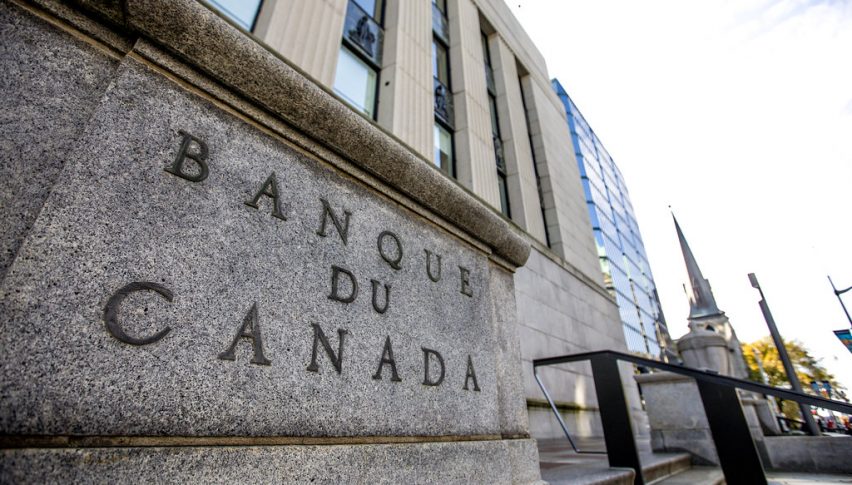 Forex Signals Brief for September 6: Can A 75 BPS Hike From the BOC Help the CAD?

Yesterday started with the Reserve Bank of Australia (RBA) delivering another interest rate hike worth 0.50% in the Asian session. But AUD/USD ended up lower nonetheless, as the RBA hinted on pausing with hikes for some time and see the effect on the economy, which is a reasonable action to take. In the UK, the new Prime Minister announced a bill to freeze household gas payments as the prices are expected to surge further.

The attention was on the US ISM services numbers for August, as the FED has left the policy on the economic data. The S&P Global services PMI plunged in July and August so there’s a divergence in the two surveys that should be tightly correlated. One shows a healthy services sector, the other shows a crash. But the market went with the positive ISM report which certainly is the more-established survey and it pushed back up FED rate hike odds for 0.75% and the USD turned bullish again.

This morning the Q2 GDP report from Australia showed another decent expansion, so the economy there is not heading into a recession.  In a while, the revised GDP numbers will be released for the Eurozone, while later in the European session the Bank of England will release its monetary policy hearings. The highlight will the the 0.75% rate hike from the Bank of Canada, although the speeches from FED members later in the afternoon will likely have a bigger impact on USD/CAD.

Yesterday the volatility picked up and some of the trading signals that we opened on previous days closed yesterday. We had seven trading signals in total with forex signals, as well as commodity signals, most of which closed in profit, so we had another positive day yesterday.

Gold continues to remain bearish on the longer-term charts and we keep selling retraces higher. The price plunged after the US ISM services report yesterday and we decided to go short on Gold. Although the volatility was high and we ended up with a winning and a losing Gold signals.

Trending the Bearish Trend in NZD/USD

NZD/USD turned bearish by the middle of August, as the USD regained momentum and it fell below moving averages, which have been acting as resistance at the top. The 50 SMA (yellow) in particular has been the ultimate resistance indicator and yesterday we decided to sell this pair below that moving average, closing it in profit overnight.

Most cryptocurrencies were trading in a range for about a week after the latest bearish move more than a week ago. Some of hem such as Ethereum and Litecoin were even showing bullish bias, as they crawled higher. But yesterday we saw another sudden bearish move in the crypto market, which sent Bitcoin bhelow $19,000.

BITCOIN Buyers Back in Charge

Bitcoin turned bearish after trading on a bullish channel for two months, falling below moving averages, which were acting as support before. Now they seem to have turned into resistance at the top, particularly the 50 SMA (yellow), which has been rejecting buyers and yesterday we saw a decline below $19,000 during the bearish move in the crypto market.

Closing Ethereum Before the Reversal

Ethereum was showing decent buying pressure from the middle of June, but went through another decline last month, after briefly climbing above $2,000. The price fell below the 200 SMA (purple) which has turned into resistance at the top and yesterday we saw a decline after the last rejection. Although we closed the signal in profit before the reversal. 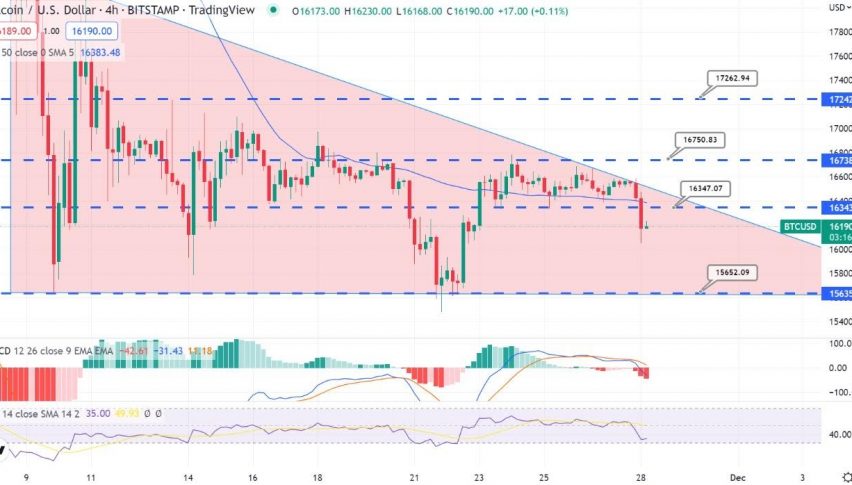