GBP and JPY Are Bullying the Buck, But Moving Averages Come to Our Rescue - Forex News by FX Leaders

GBP and JPY Are Bullying the Buck, But Moving Averages Come to Our Rescue

The US unemployment claims came expected a couple of hours ago, around the 240k level. Yet, forex traders didn´t even notice it and they started dumping the USD after the release. Perhaps they were fearing a much better number, so once the economic data was out of the way they did what they had to do.

GBP led this USD bashing with GBP/USD more than 100 pips higher in a few hours, while the Yen trailed the Pound as it gained about 70 pips, meaning USD/JPY lost 70 pips.

The 112.50 support level in this forex pair held the first attempt from the sellers and the price is now 20 pips higher. I´m not feeling very confident in this level right now because it seems like the sellers are really pounding it and in these cases, the support/resistance level will have to let go sooner or later.

We highlighted this level a few days ago for a possible long term forex signal, but this doesn´t look very attracting to me at the moment, but that´s just my gut feeling. maybe the 115 level will look more luring if we do get down there soon.

The 50 SMA seems to be holding strong

By the way, our EUR/USD signal which we opened a while ago looks fine at the moment. The buyers pushed to 1.0596 after we opened it, but the 100 SMA on the hourly forex chart and the 50 SMA on the H4 chart placed a lid on that move and we´re back down in the 80s now. Let´s hope the retrace up is done and the downtrend resumes again. 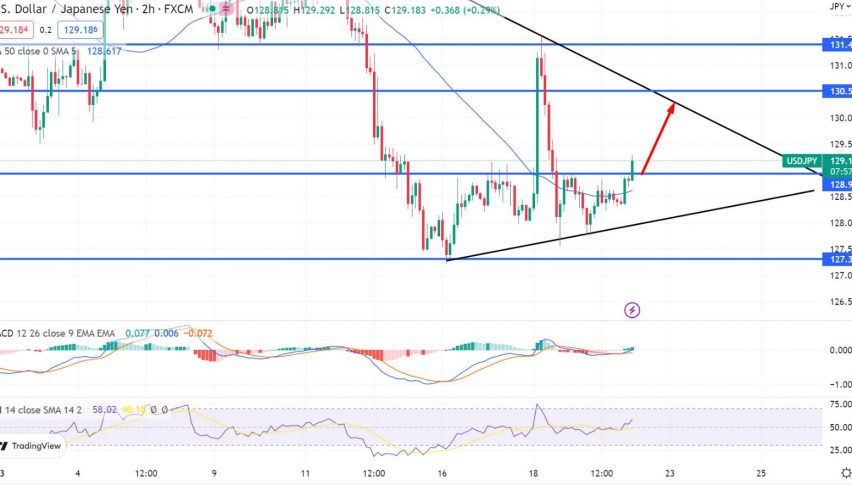