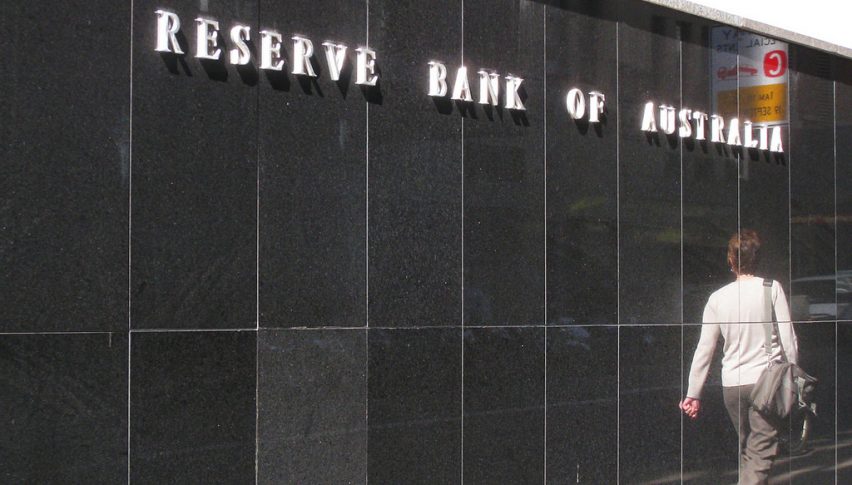 RBA SoMP is in: AUD/USD Weak

On Friday, the RBA released their regular statement on monetary policy. While there weren’t too many big surprises there are a couple of key points of note that will impact the AUD/USD.

The forecast for GDP has been revised slightly higher to 3.25% which is positive news for the Australian economy.

However, it appears they are still worried about weak inflation. With revisions down to 1.75% for both CPI and underlying CPI. Which is a bit of a slap in the face. Inflation has been the key concern for the central bank and one of the reasons we are unlikely to see a rate hike until 2020.

While employment remains in line with the forecast, for now, and they still expect the USD to outpace the AUD for some time. Which in their eyes isn’t a bad thing as it helps boost the value of our exports.

The AUD/USD came crashing back to earth yesterday, as it bounced almost perfectly off the 0.7450 level, that I’ve been talking about for some time.

I’m now getting set for a test of that major support at 0.7350, but much will depend on the USD continuing to rally. As it is currently smack bang on resistance based on the US Dollar Index.

A strong US CPI figure could well be the catalyst for the AUD/USD to break to the downside through support.