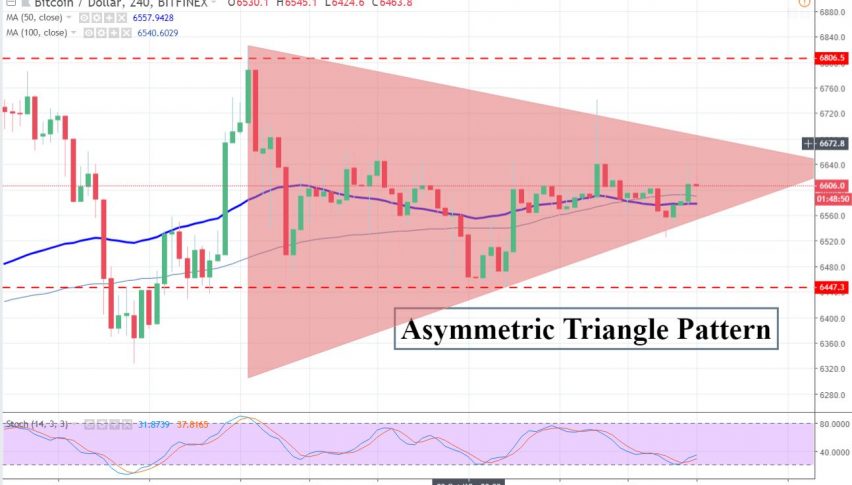 Today the global financial markets are open and investors are back after enjoying the Thanksgiving holiday. The Greenback continued to rack up winnings against its opponents on Monday, backed by a decline in the Euro. The single currency remains under pressure over Italy’s budget concerns and sentiments for continued Federal Reserve rate hikes amid a positive US economic growth.

Consequently, the US dollar index, which measures the Greenback performance against a basket of six major currencies, soared by 0.21% to 95.51.

As explained earlier in FX Leaders Forex Signals Brief for Oct 8, the US unemployment rate fell to 3.7% (the 49-year low), down from 3.9% in August. Investors are investing in the dollar on the back of better than expected unemployment rate.

The trading activity remains very slow due to national holidays in most of the countries and lack of trading volume. Once again, the fundamentals side remains a bit light today and investors will be focusing on trading the technical levels.

The German stock market index continues to drop as Italy asserted that it would “not retreat” from its spending plans despite the European Commission’s notice that the country’s budget deficit breached past pledges. Therefore, team FX Leaders decided to close position to buy on the dip. The DAX has an immediate support at 11,945 and 11,750 today. 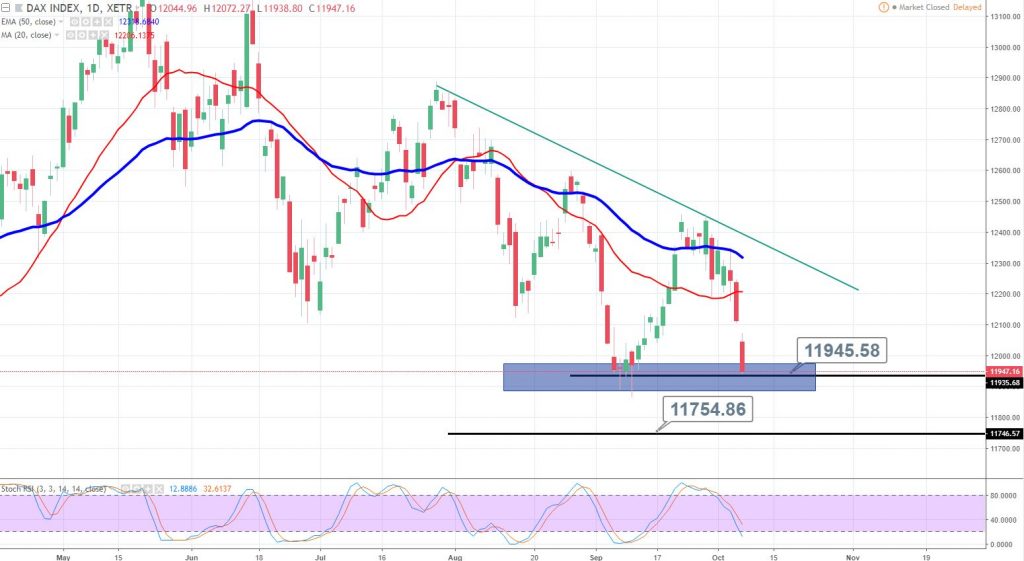 BTC/USD continues to trade sideways in a very thin range of $6,500 – $6,800, in an asymmetric triangle pattern. This pattern represents indecision between bulls and bears and can breakout either side. However, the trading sentiment still remains bullish in the longer run. Check out the weekly trading levels on cryptocurrencies. 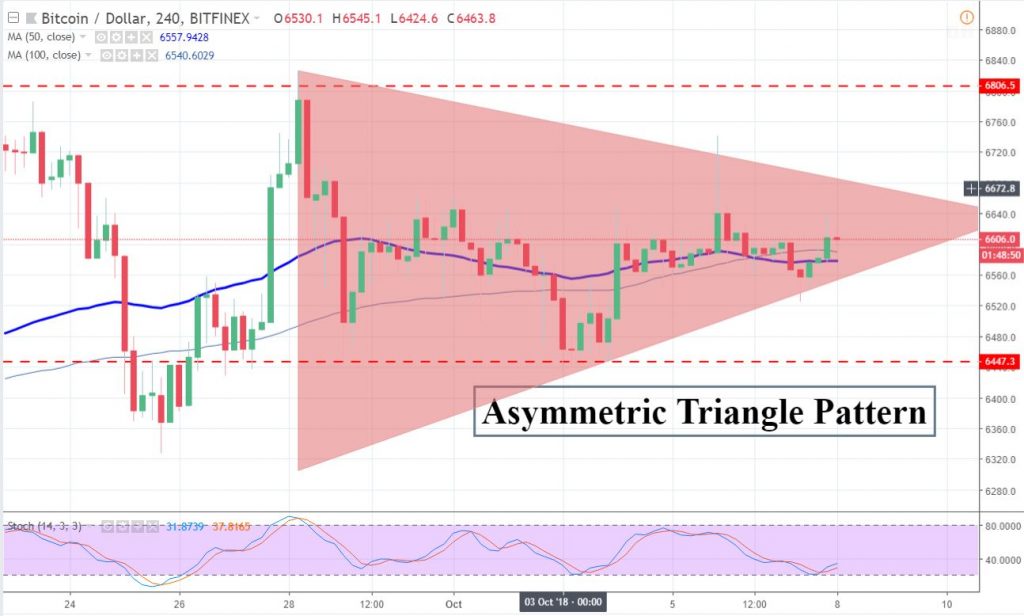