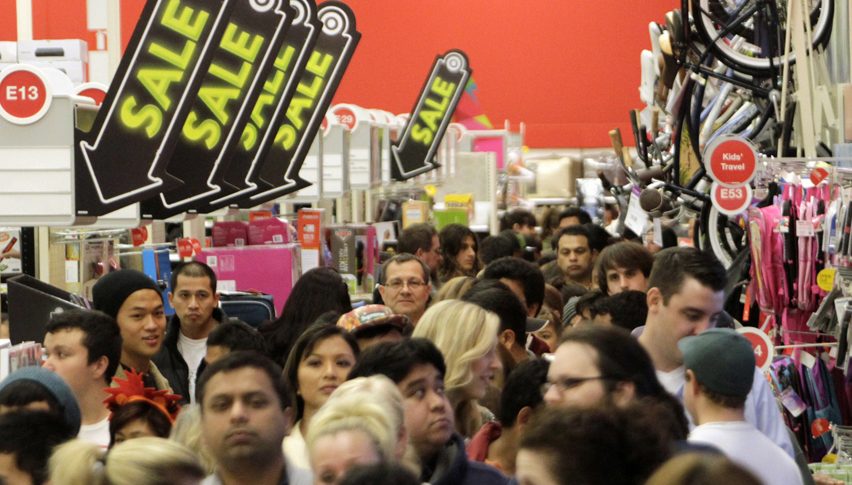 The economic data from Europe has been deteriorating in recent months as the global economy slows down considerably. We have seen some pretty bad figures from Britain as well and retail sales have turned negative in Autumn.

In September, retail sales declined by 0.8%, as the report released in October showed. In October, sales fell by 0.5%, so a trend started to form. But, we saw a sudden jump in November as shown in last month’s report. Retail sales were expected to increase by 0.3% but they jumped 1.4% higher.

Although, we have to take into consideration that November included Black Friday, so that day should have had some decent impact on sales that month. They are expected to turn negative again in December and decline by 0.8%. If that happens, then the declining trend will be official. It will also confirm that the 1.4% jump in November was due to Black Friday, so, let’s see how today’s report will be.