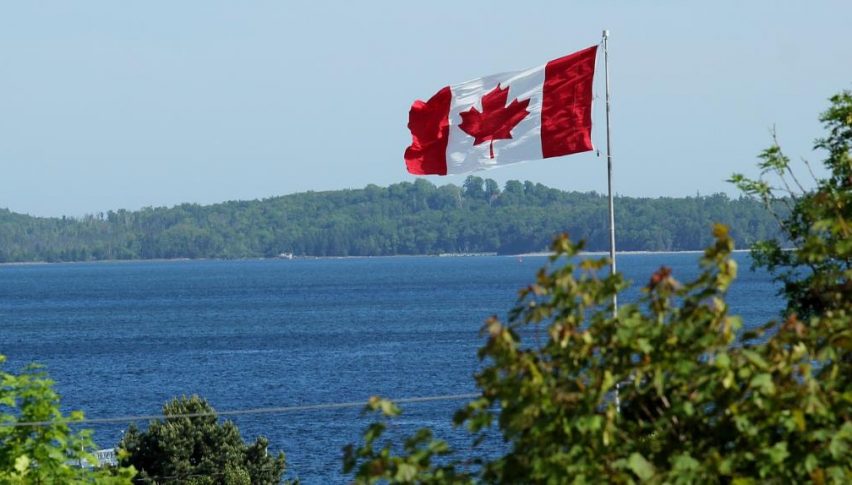 The Loonie Continues To Tighten As Crude Oil Supplies Grow.

The past two weeks have been positive ones for the Greenback against the Canadian dollar. Rates of the USD/CAD are up more than 100 pips, following a breakout from an established value area near 1.3350. At this point, it appears that fresh yearly highs may be in the cards for late spring or early summer.

While the recent bullish action in the USD/CAD is undeniable, one has to question the fundamentals behind the move. First, the U.S. FED has been outspoken regarding their “flexible” monetary policy. In fact, the CME FEDWatch Index has completely flipped pricing towards rate hikes. Now, traders believe that there is a 40% chance of an interest rate cut ― not a rate hike ― taking place at the December meeting. This is a complete 180-degree shift since the hawkish tone of late last year.

Second, the long-term bear market in WTI crude oil appears to be over. Prices are in a technical position to test $70 or $75 in the coming weeks. This is a positive development for Canada’s economy and one that is capable of driving the CAD higher across the majors.

Even though the Bank of Canada is following the FED’s lead in adopting a dovish stance, domestic growth is likely to be solid. When you add it all up, there isn’t a whole lot to fundamentally drive the USD/CAD towards new yearly highs in the short-term.

The ten-session daily uptrend has brought a surge above 1.3500. As a result, a key Fibonacci resistance area has been tested.

Here are two levels worth paying special attention to in the USD/CAD:

Bottom Line: The 78% retracement level of any trading range is a substantial technical. It represents the “point of no return” for price action. If trade is established above 2019’s 78% retracement for multiple sessions, then new yearly highs are all but assured.

However, given the fundamentals we talked about earlier, the USD/CAD sustaining a long-term bullish rally seems to be a bit of a long shot. So, going short from the 78% retracement area may shape up to be a great position trade. Until elected, I will have sells queued up from 1.3519 to 1.3524. With an initial stop at 1.3579, this play produces between 55 and 60 pips using a 1:1 risk vs reward management plan.

No matter what happens in the coming weeks fundamentally, if you are trading the Loonie, keep a close eye on the 1.3530-50 zone.