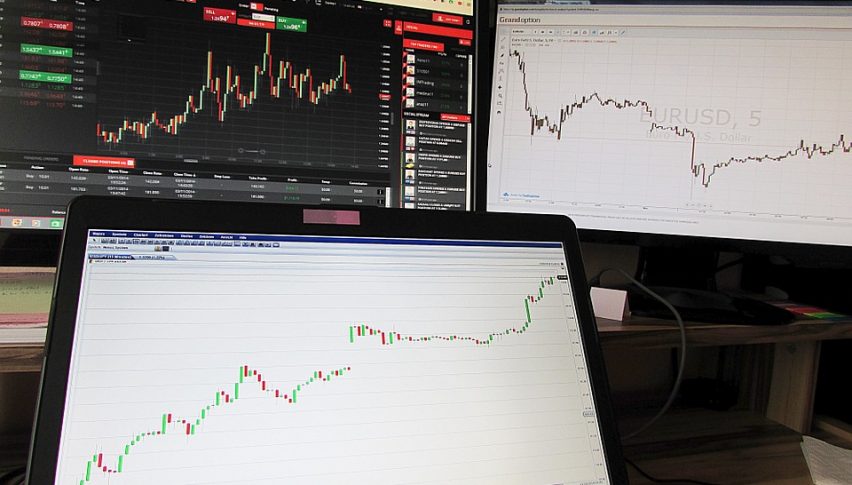 Seems like traders have already left for the weekend

The USD turned pretty bearish during most of June after the economic data from the US showed increased weakness in the US economy during the last few months. Although, with nothing left to buy in forex, traders returned to the USD again and we have seen the Buck climb higher since the last week of June. Rate cut odds slipped lower from around 100% at the end of June, which helped the USD. But the FED chairman Jerome Powell turned the sentiment around on Wednesday when he sounded pretty dovish in the first day of the testimony. He highlighted the risks that the US economy faces and the need for the FED to be cautious.

Those comments sent the USD lower on Wednesday. He made a second appearance yesterday and I assume the market was expecting him to repeat the same things. He did highlight the risks yesterday again, adding that businesses are starting to hold back again, but Powell also said that the US economy is in decent shape. While the rate hike for this month is almost certain, the market is now trying to decide whether the FED will just cut rates once or enter an easing cycle. That has left traders puzzled, hence the uncertainty in forex today. Traders are not sure what to buy now, so they are just picking trades here and there and closing them after making small profits.

The 100 SMA is keeping the uptrend in place for Gold

Gold turned bullish in June as the sentiment turned pretty negative in the financial markets. Although, we have been seeing Gold trade in a range between $1,380 and $1,440. Yesterday we saw a bearish move in Gold as the USD claimed some of the losses back, but the 100 SMA (green) provided solid support and now Gold is oversold on the H4 chart. We are thinking of going long on Gold ahead of the weekend now.

The markets have quietened down today after being volatile in the last two days on Jerome Powell’s comments during his 2-day testimony. Traders are uncertain whether to go long or short on the USD right now, hence the slow price action today and I expect it to remain dovish until the day closes.