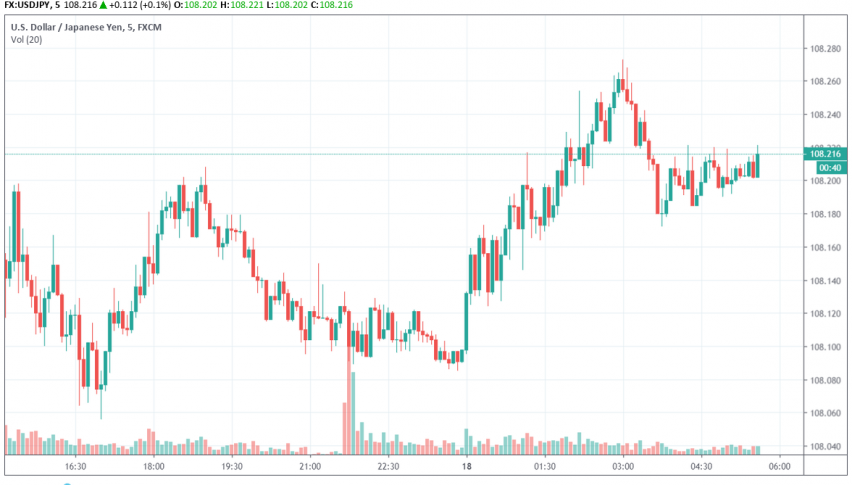 Japanese exports continued their decline for a ninth consecutive month in August on the back of escalating trade tensions between the US and China. According to data released by the Ministry of Finance, exports fell by 8.2% YoY in August; however, it was better than the 10.9% drop forecast by economists.

In terms of volume, which excludes the impact of exchange rate, exports declined by 6.0% YoY during the month, after having risen higher for the first time in several months during July. The continued slump is expected to weigh heavily on Japan’s export-reliant economy, which has been showing signs of a slowdown in economic growth. Recently, business spending estimates were also revised lower in the face of ongoing trade tensions.

On the release of this news, USD/JPY spiked higher momentarily but is back to trading somewhat steady a little lower. At the time of writing, the Guppy is trading at around 108.21.