How to Calculate an Exchange Rate - FX Leaders FX Leaders

How to Calculate an Exchange Rate

Nowadays people are a lot more familiar with foreign exchange and exchange rates than ever before. People are traveling extensively to every corner of the globe now, going through many countries in a single holiday, especially in Eastern Europe and Southeast Asia. As a result, they get exposed to exchange rates very often. But that doesn’t mean that people really understand them, or know how to calculate to calculate exchange rates. We have a section with live exchange rates for a variety of currency pairs, as well as indexes, commodities and cryptocurrencies. Although, before that, traders should be familiar with all types of exchange rates. 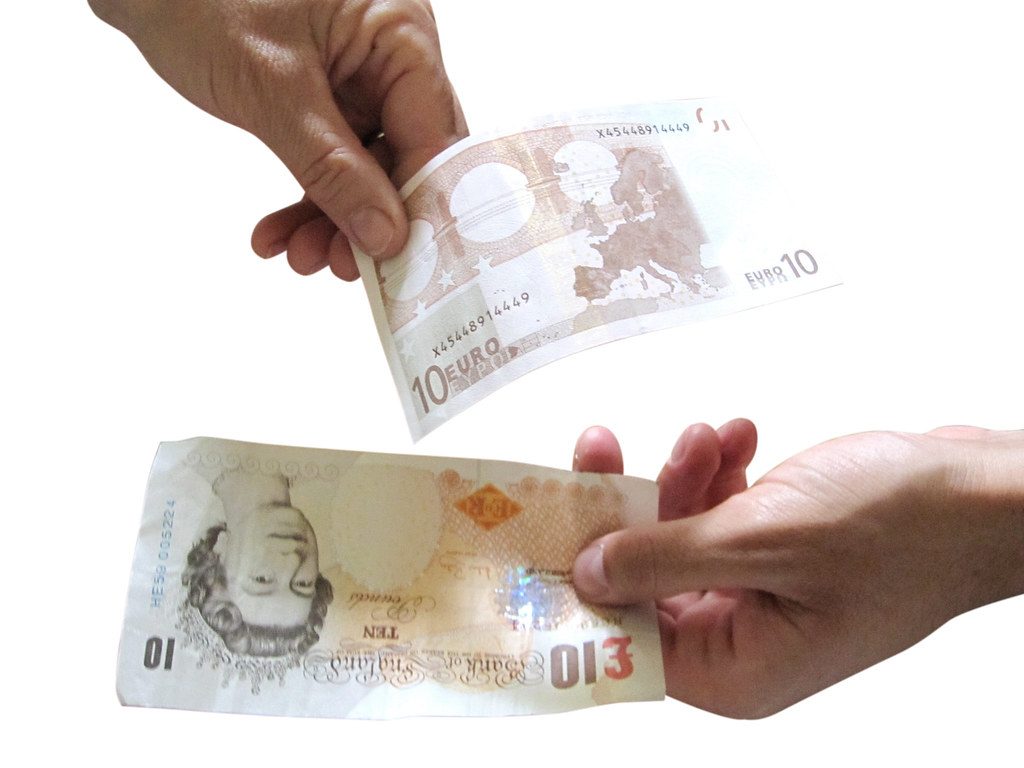 Most of the currencies in the world, especially in the west, have free-floating rates. A free-floating rate for a currency is determined by demand and supply in the currency market. Travelers do pay a price in demand and supply for currencies, but multinational import-export corporations and investing/pension funds offer the vast part of the liquidity.

Some smaller countries decide to peg their currencies to other larger countries nearby, such as Denmark, which has pegged its currency, the Danish Krone, to the Euro, at the rate of 7.46. The reason for this is that the majority of the trade of the smaller country – Denmark in this case, is done with the EU. If the Danish Krone (DKK) is not pegged to the Euro, then any increase in the Euro, would be detrimental for the Danish economy and consumer, since most of the imports come from the Eurozone. Prices would surge and the economy would probably collapse; that’s the reason why certain countries’ currencies are pegged to other currencies, or to [[GOLD]]. 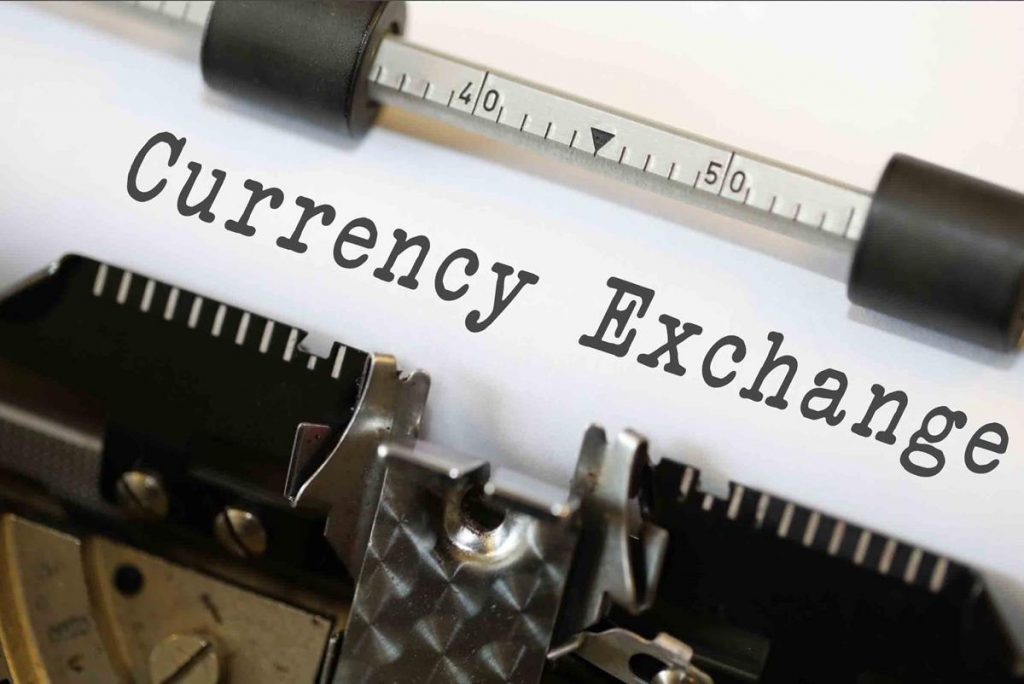 Restricted currencies are similar to pegged currencies, whose value is set by the government. But what differentiates them is the fact that they are restricted within the country’s borders and their currency is not necessarily pegged to any other currency or Gold, but rather the government decides the value through the central bank.

Most people consider the exchange rate only as the spot rate of a currency or a cash value, as it is so called, which is the actual price of a currency or currency pair. But, there is also a forward exchange rate for currencies. This forward rate is determined by the expectations of market participants, who forecast that the currency will move higher or lower until a certain period of time, say until the end of the day, week, month or year. Forward rates fluctuate too, just like spot rates, depending on expectations of forex traders. If expectations are that a certain currency will increase in value because the economy is going well, then forward exchange rates or forward contracts also increase in value.

The onshore-offshore refers to certain currencies which have a different exchange rate for transactions inside the country and a different one for transactions outside. The onshore exchange rate is more favourable than the offshore rate, obviously. This means that the spreads, of which we will speak of below, are wider outside the country than inside it. The Chinese Yuan is a good example. The Yuan symbol traded within mainland China is the CNY and the exchange rate is decided by the Chinese government, while the symbol for Yuan outside of China is the CNH, with H standing for Hong Kong. The CNH exchange rate is decided by the demand and supply in the forex market.

Currencies are always quoted in pairs. This means that the exchange rate of a currency is also affected by the other currency in the pair. If you want to see where a currency stands on its own, then you will have to see the index of that currency, like the Euro index EUR_I or the USD index DXY, which are weighed against a basket of currencies. 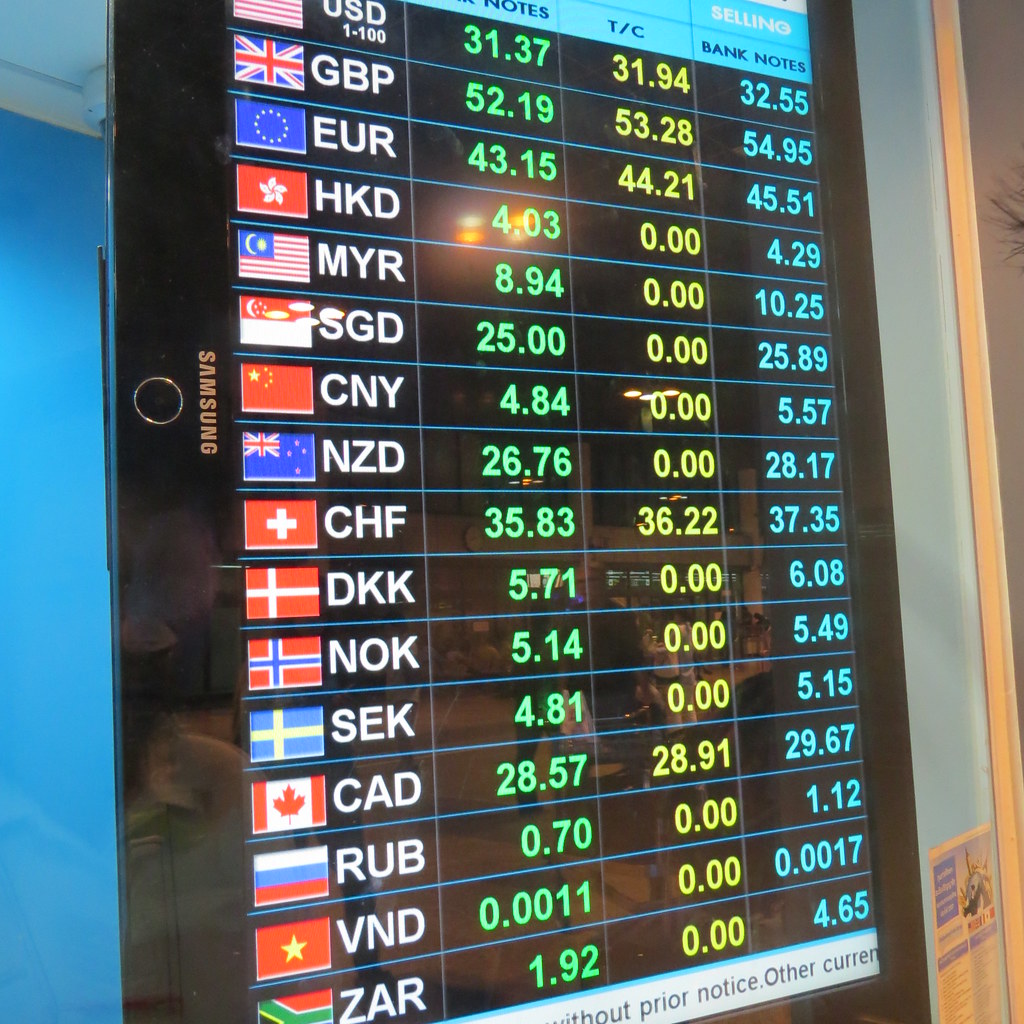 How to Calculate an Exchange Rate

Since they are quoted in pairs, the second currency is calculated for 1 unit of the first (main) currency. For example, when we see [[EUR/USD]] at 1.10, it means that for every Euro, you will need 1.10 USD to buy. If you want to find out how much Euro you need to by the USD, you need to do the reverse calculation 1/1.10, which comes to around 0.91. You can remember the exchange calculation this way, multiply from left to right and divide from right to left. Multiply 1 with 1.10 to find out how much USD you need to buy with 1 Euro and divide 1 USD by 1.10 Euros, to see how much Euros you will need to buy 1 USD.

In order to buy and sell currencies you will have to pay a fee, which is often calculated as a spread. The spread is the difference between buying and selling the currency with another currency. Banks and credit cards have the largest spreads, followed by foreign exchanges, although the latter might have higher rates in airports, then come different online payment services providers such as PayPal, and then forex brokers. Although, keep in mind that there might also be a fixed fee as well, so it’s better to ask before converting foreign currency. While tourists can calculate the conversion spreads in cents, forex traders need to calculate them in pips, due to the leverage they use in trading. There are useful tools to calculate an exchange rate such as Yahoo Finance, or you just need to put [[EUR/USD]] on any search engine and they will show the current rate through currency conversion.