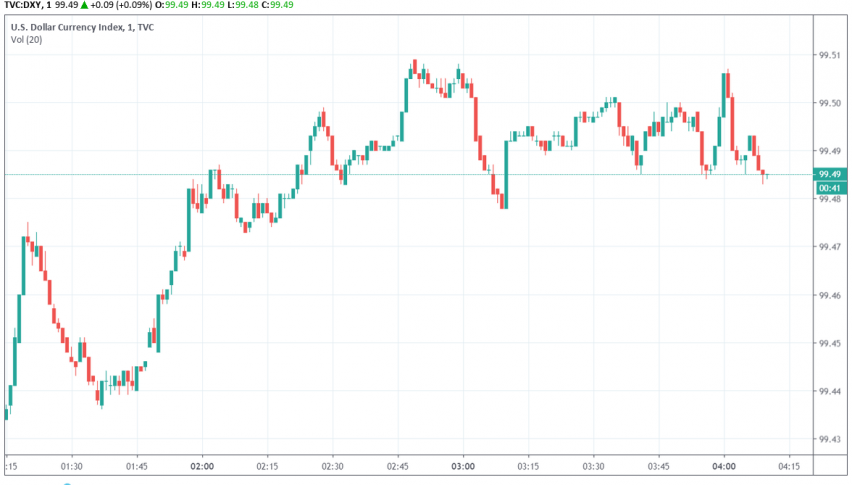 The US dollar climbed close to two-year highs against its major peers ahead of the release of ISM manufacturing PMI data later today. At the time of writing, the US dollar index DXY is trading at around 99.49.

The manufacturing sector is expected to have rebounded towards expansion after contracting in August for the first time in three years. The US dollar is also gaining support from weak economic data releasing from other parts of the world, making the US economy look healthier and boosting the safe haven appeal of the greenback.