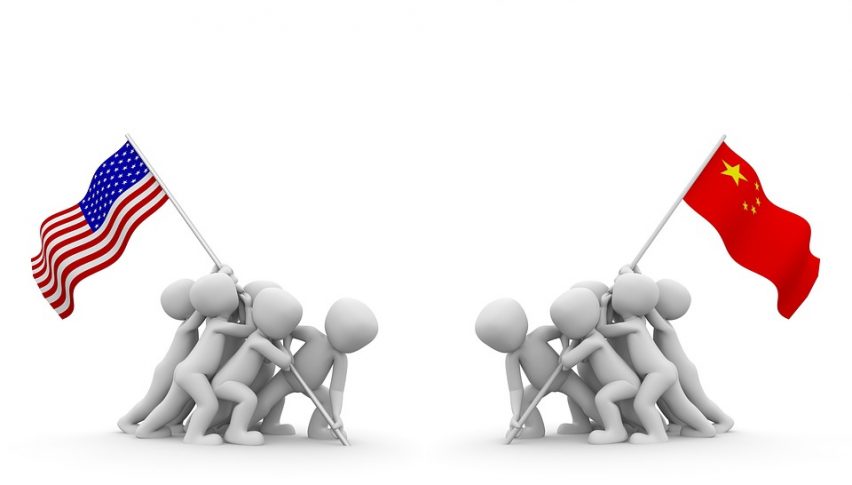 China Committed to Terms of Phase One Deal: US Treasury Secretary Steven Mnuchin

US Treasury Secretary Steven Mnuchin confirmed that China’s commitments in the phase one trade deal will be released after the signing ceremony scheduled to be held on Wednesday. Mnuchin also confirmed that China remains committed to the previous agreements of increasing agricultural products’ imports from the US as part of this agreement.

China is expected to purchase $40-$50 billion worth of US agricultural products every year and import up to $200 billion worth of US products over the next couple of years. Mnuchin stated in an interview with Fox News, “We have been going through a translation process that I think we said was really a technical issue. And the language will be released this week.”

He also let on that the phase one deal has an extensive scope, allaying concerns that markets have had in recent weeks as they are yet to hear China confirm these numbers and commitments. While there has been ample optimism among US officials so far, Chinese counterparts have been relatively more guarded about their reaction, stating that they will detail terms of the agreement after the deal is signed.

The phase one trade deal was announced back in October 2019 following high level meetings in Washington but was officially confirmed by both countries only around mid-December. It is expected to be signed at the White House on January 15, after which US President Trump will travel to Beijing to set the ball rolling on the second phase of trade discussions.