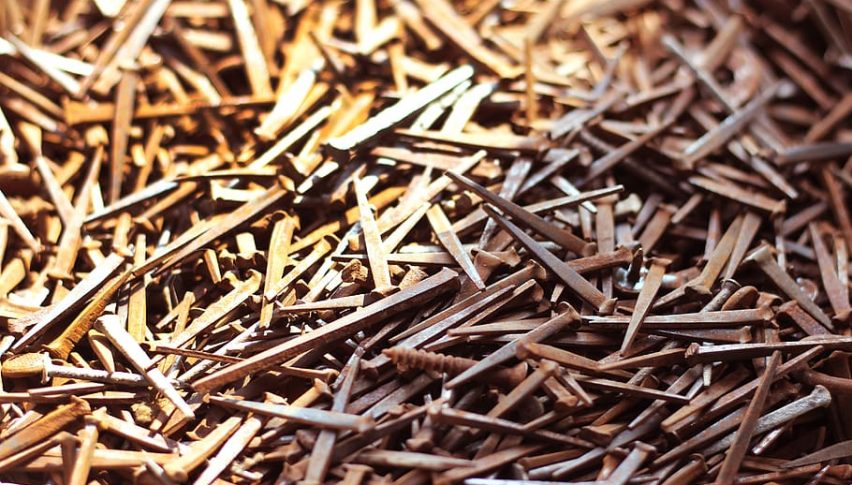 However, Trump stated that certain countries will be exempted from these hiked tariffs, including Canada, Mexico, South Korea, Argentina and Australia. He stated that the new order was signed in a bid to boost domestic production of derivative steel and aluminum products.

A couple of years ago, Trump had set the ball rolling on trade wars by hiking import duties on steel and aluminum, which did help give a boost to American companies. However, he felt that the after this move, “aluminum articles and steel articles were being imported into the United States in such quantities and under such circumstances as to threaten to impair the national security of the United States.”

The new tariffs will come into effect starting February 8 and could help the Trump administration not only boost local manufacturing but give an upper hand when negotiating trade agreements with other nations.