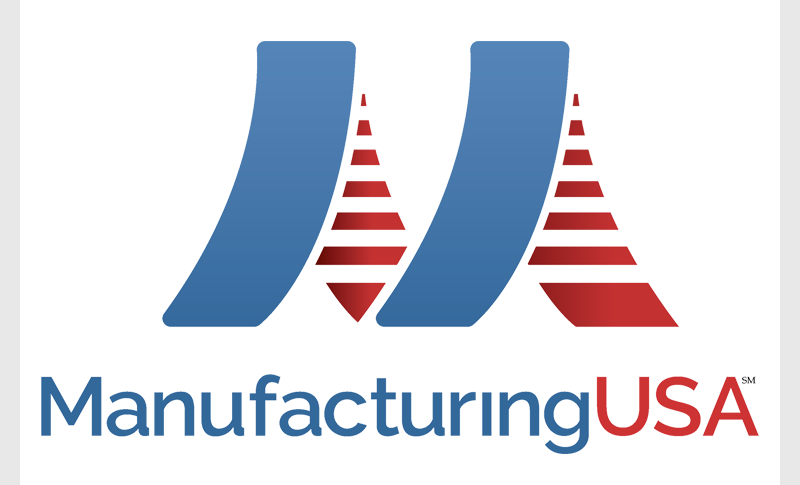 Forex Signals US Session Brief, Feb 3 – US ISM Manufacturing Comes Out of Contraction

Manufacturing made a surprising reversal in US in January

The market sentiment has been negative so far this year and continues to be so today, especially when markets were opened today. They have been closed in China for a couple of weeks due to the Chinese New Year and the coronavirus outbreak in Wuhan. Today they opened the financial markets, which fell around 8% during the Asian session, but that doesn’t look too bad, considering the severity of the situation. In fact, a 8% decline only, is considered as a win, taking into account that this will have a big effect on China’s economy in the coming months.

Although, another important event today was the US ISM manufacturing report. This indicator fell below 50 points in September last year, sparking fears of a deep recession in US manufacturing, just like in the Eurozone. This sector did fall in contraction and has been there since September, but today’s report showed that manufacturing came out of contraction in January, so it avoided recession. Final manufacturing figures from Europe were positive today as well. Is manufacturing making a turnaround globally now? Let’s hope so. 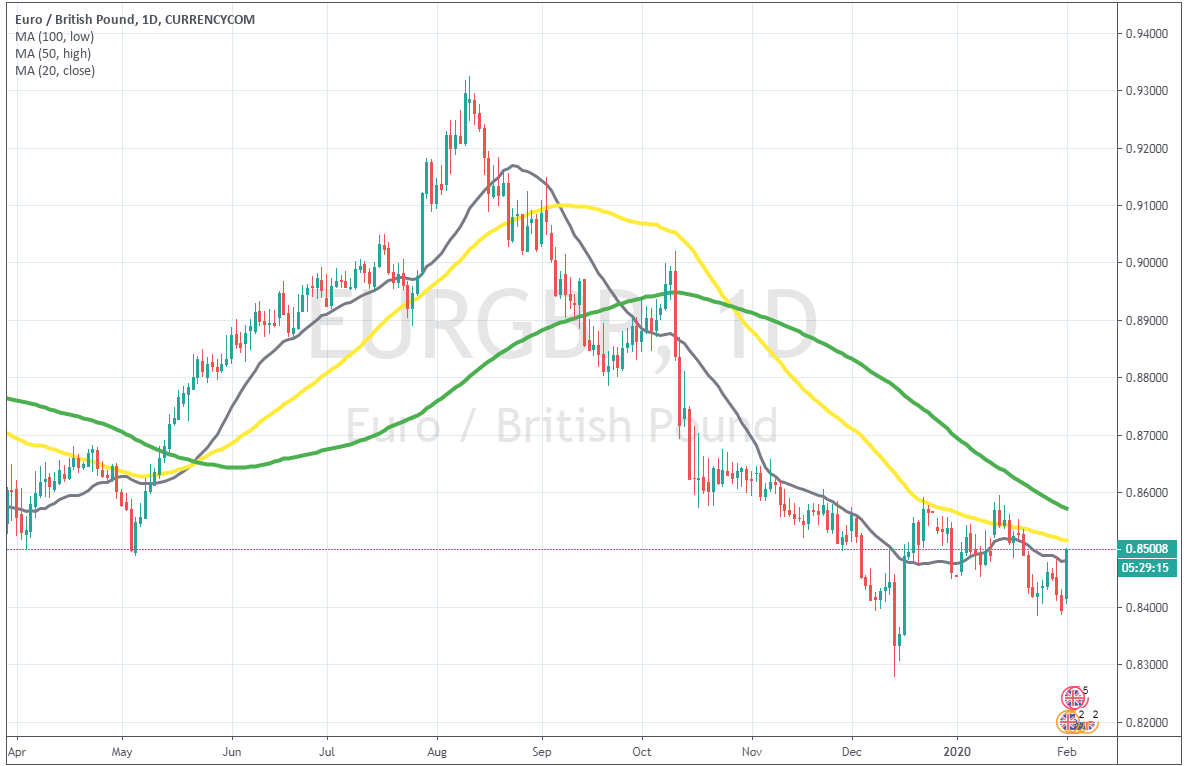 The 20 SMA is providing resistance this week

EUR/GBP has turned bearish in late August, after manufacturing fell deeper in recession in Germany and the Eurozojne, which forced the ECB turn even more dovish. They cut deposit rates further in September and started another QE programme in November which has been keeping the Euro bearish.

The GBP on the other hand, turned bullish after UK elections in December. It has cooled off somewhat this month, but it is still bullish, especially compared to the Euro. Moving averages have turned into resistance now, with the 50 SMA (yellow) doing that job a few times and the 20 SMA pushing lower when the downside picked up pace.

Today we saw this pair retrace higher and the price moved above the 20 SMA. But, the price is facing the 50 SMA now on the daily chart. This moving average will likely turn into resistance and reverse EUR/GBP lower. We decided to take a shot here and open a sell forex signal, so let’s see how this trade will go.

The situation improved a bit further for the USD after the US ISM manufacturing report. Although, the overall sentiment remains pretty negative, as shown by the decline in risk assets such as commodity dollars and the climb in safe havens in the last few hours.