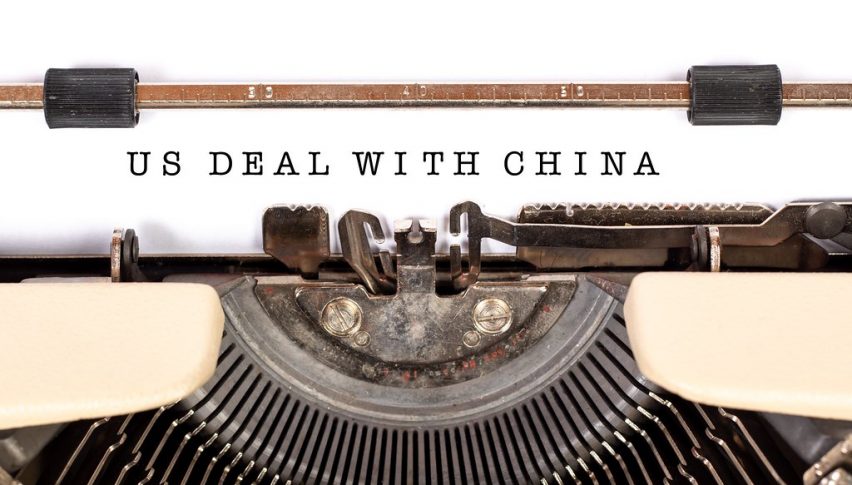 According to president of the US-China Business Council (USCBC), Craig Allen, the ongoing coronavirus outbreak could cause delay in increasing exports of US goods to China under the terms of the phase one deal, but both governments continue to remain committed to the deal. Under the phase one trade deal signed in January, China is expected to increase imports of US goods and services by $200 billion over the next couple of years.

However, the outbreak of the virus has had a severe impact on domestic consumption in China as the government enforced a prolonged shutdown to contain the spread of the virus. In addition, efforts are on as China focuses on tackling the virus and its economic fallout, even as some factories and workplaces resumed operations earlier this week.

China’s economic growth is expected to decline by 1% in 2020 on account of the outbreak, which could further increase cash flow issues among companies looking to import more US goods in the near future. For now, member companies of the USCBC remain optimistic about the interim trade deal, with 78% calling it a positive/somewhat positive step towards improving US-China trade relations.

According to Allen, the coronavirus outbreak and the resulting slowdown in China may not necessarily affect China’s commitments but could delay the increase in purchases for some time.