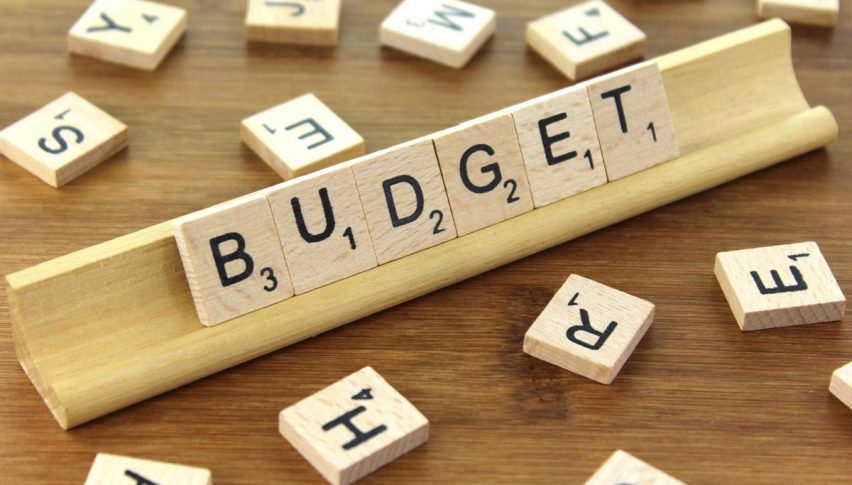 British think tank Resolution Foundation forecasts higher taxes may be implemented if the finance minister wants to ramp up spending in his first budget presentation after Brexit. Expectations are high that Rishi Sunak will reveal higher spending plans in the upcoming budget presentation on March 11.

Pm Boris Johnson seems to be interested in unveiling more infrastructure spending in a bid to support struggling regions within the country. After his re-election, Johnson had already proposed a steep rise in day-to-day public services previously.

However, in order to balance day-to-day spending against tax revenues within five years, Britain would need to generate around 15 billion pounds additionally by 2024-25. The Resolution Foundation estimates that Sunak could generate higher tax revenues by reducing incentives for private pension contributions, and tweaking rules for inheritance tax and property tax.

The think tank also estimates the British government could earn an additional 8 billion pounds by 2022-23 as a result of lower debt servicing costs on account of reduced interest rates and weak inflation.