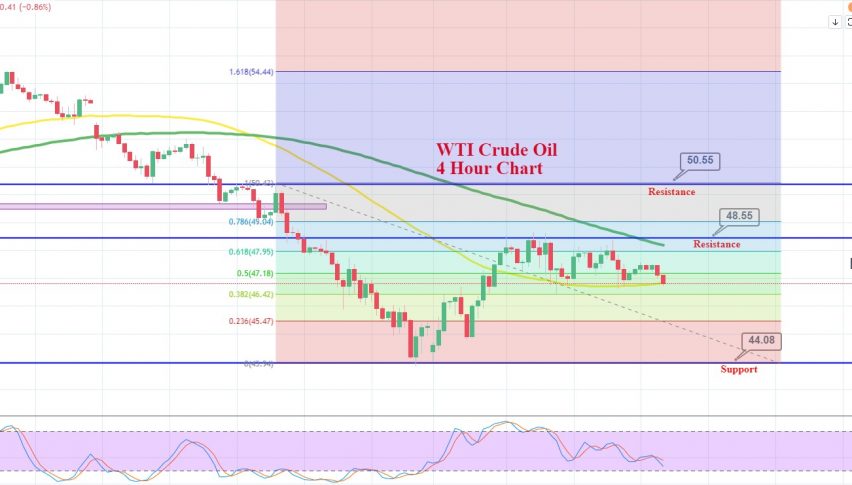 On Thursday, WTI crude oil prices soared higher ahead of an OPEC meeting in which Saudi Arabia is anticipated to promote the group and its partners, including Russia, to consent to further production cuts to boost the market.

Crude oil prices were also helped by a lower than forecast growth in crude oil inventories in the United States, mitigating some risks of oversupply at the world’s biggest oil consumer. The US crude stocks climbed quietly last week, by less than what economists had forecast. At the same time, US oil exports mounted over 4 million barrels per day (bpd) for the first time since December, implying growth in overseas demand.

The Ministers of the Organization of the Petroleum Exporting Countries (OPEC) will begin their conference later on Thursday, accompanied by a meeting of the OPEC+ group, which also includes Russia, on Friday. Saudi Arabia and other OPEC members are attempting to win support from Russia to agree to further oil production cuts to prop up prices that have dropped due to the outbreak of the coronavirus. 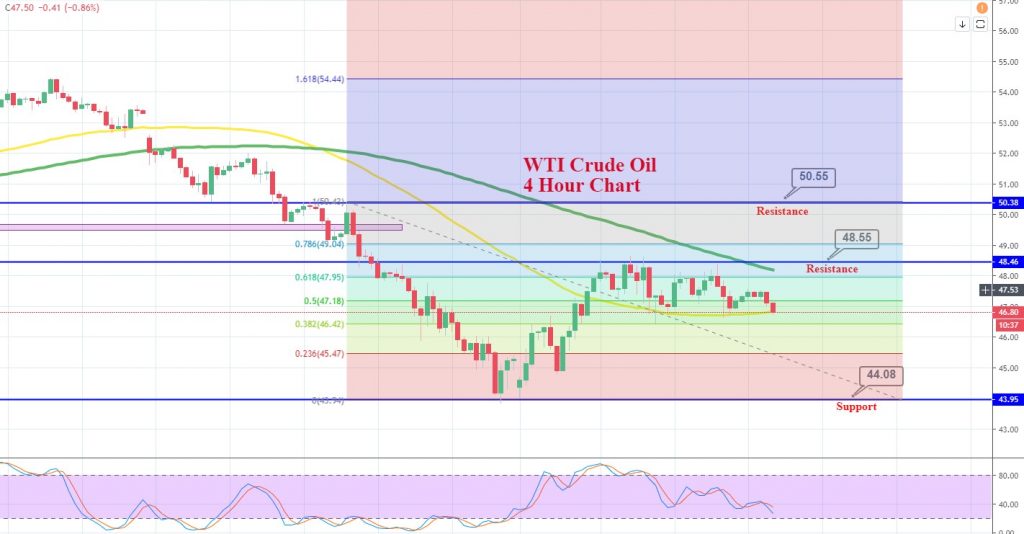 On the technical side, crude oil is trading below 61.8% Fibonacci retracement level of 47.85. Continuation of a bullish trend can lead WTI prices towards the next resistance level of 49.60. While the 100 periods EMA is extending resistance at 48.86 level.

The overall trading range is very limited between 48.60 and 47. The RSI and Stochastics are staying in a neutral zone. The idea is to stay bearish below 47.51 with a target of 45.51.