Forex Signals Brief for Apr 27: Oil Under Pressure with CC Ahead - Forex News by FX Leaders

Forex Signals Brief for Apr 27: Oil Under Pressure with CC Ahead

Markets are continuing to grind higher, but again it is oil that just can’t find any buying interest at the moment.

Yesterday, the SPX ticked higher for yet another session, as President Donald Trump declared, ‘smart people are buying stocks.’ And he just might be right as the SPX gets very close to pushing above the all-important 200-day SMA which is around 2,900.

However, WTI bulls must be scratching their heads as the sell-off has continued on the back of last weeks, crazy -$40 prices that we saw.

Depending on which contract of product you’re watching, crude oil appears to be getting set to make another run at the recent lows, even as we hear that the number of rigs in action in the US is slowly pulling back.

Meanwhile, the Greenback is holding the 100 level on the US Dollar Index, despite some of the majors, such as the AUD/USD rallying strongly against it, as risk is slowly coming back into favour.

It’s a modest day of data ahead with the only real market-moving announcement, likely to be the US reading on Consumer Confidence.

I don’ think it will take an Economist to tell you that the confidence levels across the board are going to take a hit in April. The reading, for those interested, is expected to slip sharply to 87, down from 120.

So in reality, it is just a matter of how far things fall. That said, there is growing optimism around, on the back of a number of US states trying their best to reopen and get the economy going again.

We are hearing similar stories in Europe, Australia and New Zealand. So I do think we are turning the corner here and that is likely the reason for the upside in markets at the moment.

The FX Leaders Team had two wins from three signals as the guys found some excellent trading opportunities in the EUR/USD.

The WTI market remains must-watch on a daily basis and price appears that it wants to hit into the lows. We will be ready and waiting for a potential short position this session.

The SPX is slowly but surely building some green days and as mentioned is honing in on the 2,900 resistance level. That is also the 200-SMA and to me, that is just the most important thing at the moment. If we can reclaim that, get long stocks.

A potential trade idea would be to get long here looking for a test of that level. A fall under $7,400 would be a good stop point. 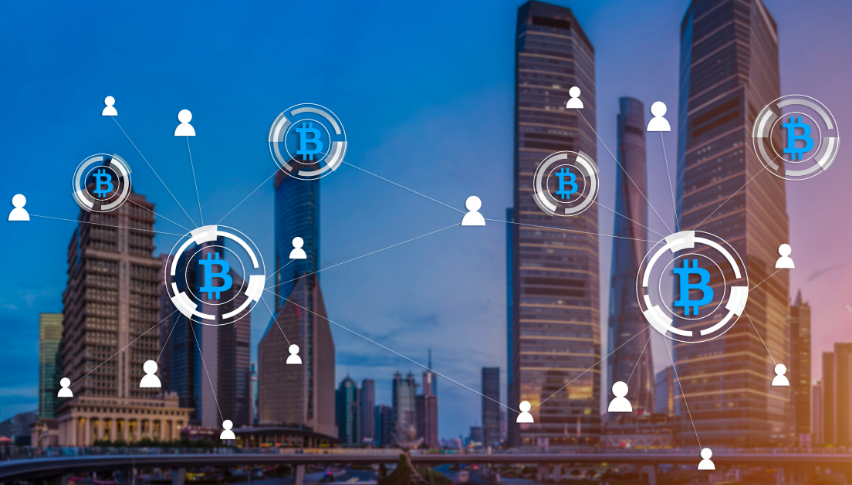