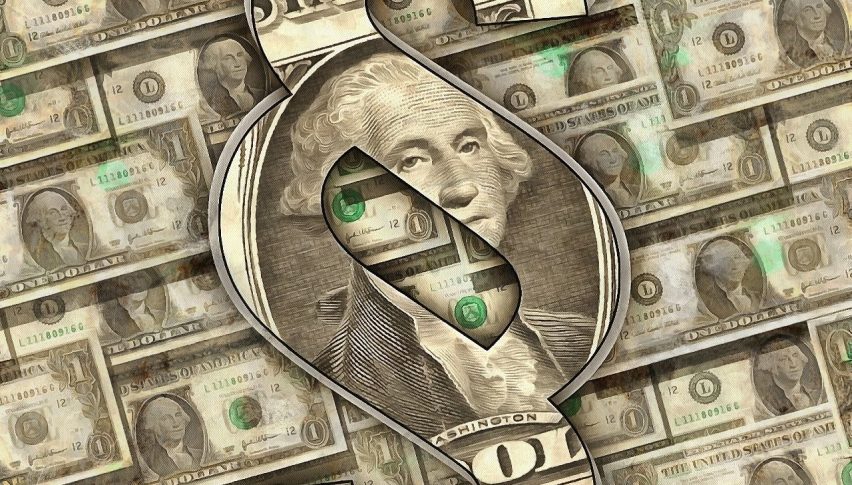 IMF Forecasts Deeper Contraction in the US Economy for Q2 2020

The prolonged lockdown conditions across several parts of the US are likely to cause a greater than expected contraction in the economy during the current quarter, as per latest estimates by the IMF. The IMF is expected to reveal exact numbers when it publishes is updated World Economic Outlook next week.

According to IMF spokesman Gerry Rice, extending the lockdowns will cause the US economy to slow down even further, which in turn, would drive a longer recovery. Meanwhile, China’s economy appears to be working its way towards recovery, with the release of stronger than expected economic data, especially related to investment and the services sector last month.

Previously, the IMF has forecast that the US economy could contract by 5.9% this year and rebound next year, with growth of 4.7%, even as the global economy contracts by 3% in 2020. However, IMF Managing Director Kristalina Georgieva and other senior officials have already cautioned that these figures could be revised even lower soon even as the pandemic rages on around the world.

So far, the IMF has released about $250 billion worth of funds in emergency financing and other forms to aid members most affected by the coronavirus crisis. 70 countries worldwide will also have received $25 billion in rapid emergency funding.

Forex Signals Brief for December 1: ISM Manufacturing to Fall in Contraction Too
1 day ago