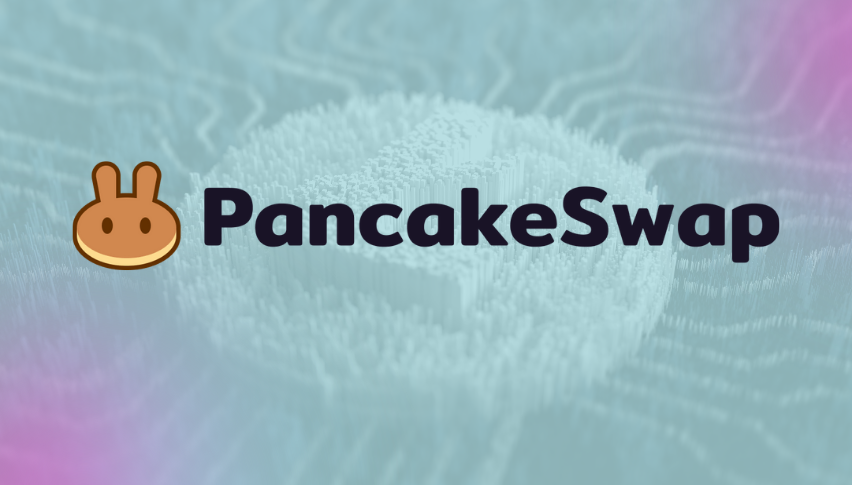 The popular DeFi exchange, PancakeSwap (CAKE), decided to venture into the world of NFTs, or Non-Fungible Tokens, with the launching of its own NFT marketplace on September 30. It is spearheaded by its flagship project the “PancakeSquad NFT”, which will be available on their website on October 7. The project is a collection of 10,000 randomly generated Pancake Squad bunnies with zero duplicates – each bunny has a mixture of different attributes, ensuring that no two NFT bunnies are alike.

Could this be a bullish catalyst?

Since the launch of the NFT market on the PancakeSwap website, the CAKE price has been fairly flat, closing at $18.91, which was only about 2% higher than the previous day. Since then, the price has been ranging from $18.41 to a high of $19.4 – just a dollar of volatility since the NFT launch. It will be interesting to see how the new PancakeSquad NFT collectible launch affects CAKE’s price on the launch date. It could trigger a price rally or a breakdown, but at the moment, there seems to be no indication for either. Instead, we are seeing short-term range trading for CAKE. 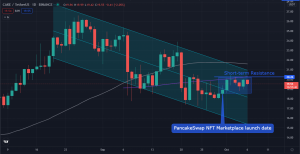 What do the technical charts say?

CAKE has been in a short-term downtrending channel, which began in late August 2021. Recently, it has also been trading in a very tight range, since the NFT marketplace launch a few days ago. It is currently sitting just below the major 200-day moving average (purple line) which coincidentally is also the psychological whole number $20.00.

A rally above this area could be a precursor to breaking out of the downtrending channel it has been stuck in for more than a month now. On the other hand, a failure to rally above this area could mean a continuation of the downtrend channel. It would be safe to assume that the breakout or breakdown could depend on the success or failure of the PancakeSquad NFT launch.

Assuming a breakout happens, this could be a good place to take a small initial position on CAKE.

If no breakout happens, do not place a trade. 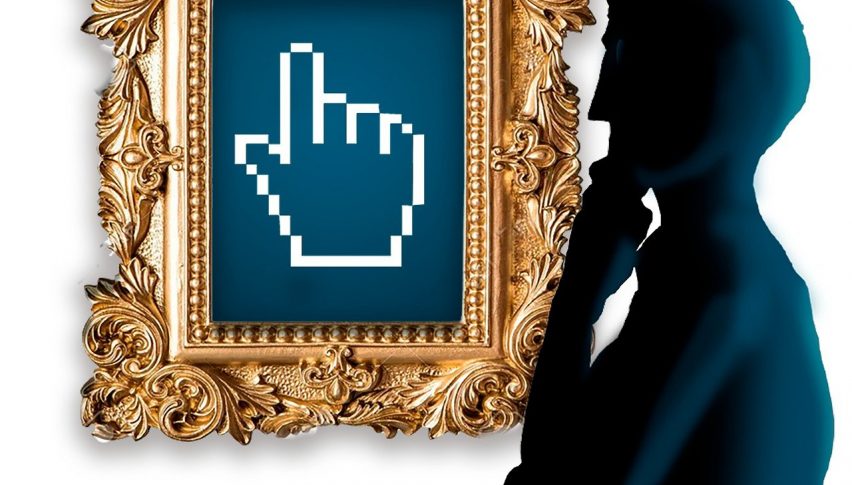 Sotheby's Gears Up For Largest CryptoPunks Auction
6 months ago 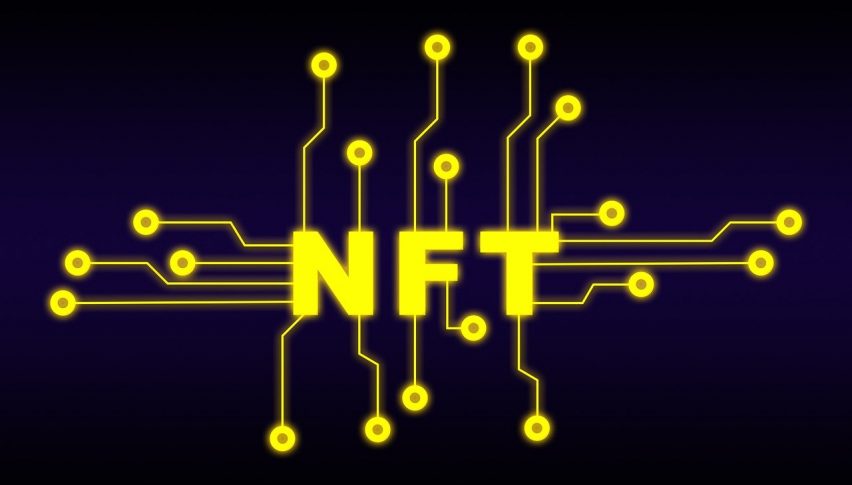 GameStop Taps Immutable For Its NFT Marketplace
6 months ago 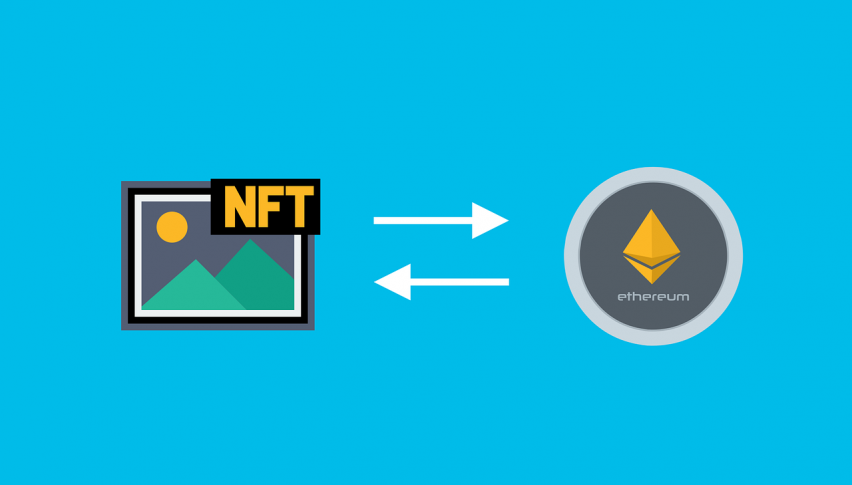