All the Puzzle Pieces are Falling Into Place

In March, the Federal Reserve (FED) suddenly changed their rhetoric and short-term outlook regarding monetary policy. That came as a surprise because they were more hawkish in February when the global financial turbulence was at its peak – and by March, these troubles had diminished. Then, we had the April statement which followed in the footsteps of the previous month, and it was dovish too so the market got rid of any June rate hike expectations. 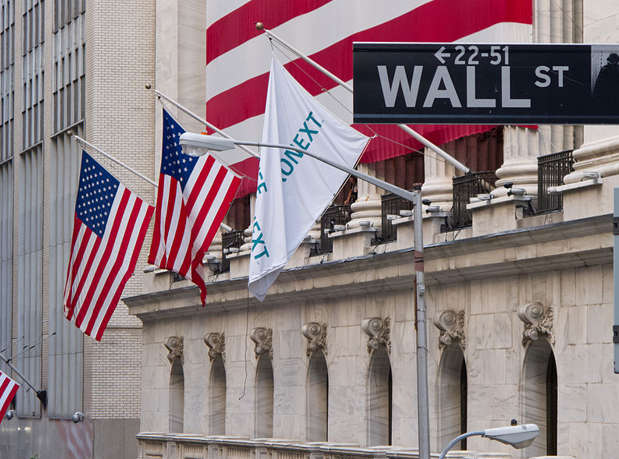 The US economy has clearly improved since April

But, last Wednesday we got the April FOMC meeting minutes and they were a lot more hawkish, and then the statement which was published by the FED. I guess the FED members like to present themselves as the ‘bad cop’ in public. Anyway, many members argued for a June rate hike and a quicker monetary stabilization process. But they also asked for more evidence that the economy is going in the right direction. In my opinion, since the April meeting we have seen many positive economic data pieces. For example, on Tuesday last week, the inflation jumped from 0.1% to 0.4%, while the new home sales yesterday jumped by 100k, not to mention the employment which is at full rate. Besides that, the US consumer has increased spending which means that the full employment numbers are spilling into the real economy. So, all the economic data pieces are falling into place and the puzzle is forming. A June rate hike looks very possible… so that´s why we have issued so many USD buy forex signals.

USD/JPY 250 Pips Higher Off the Lows As ISM Services Improve
2 days ago
Can GBP/USD Keep the Bullish Momentum Going As It Pushes Above the 200 Daily SMA?
GBP/USD has been really bullish since the reversal at the end of September, gaining 20 cents, but can it continue much further?
2 days ago