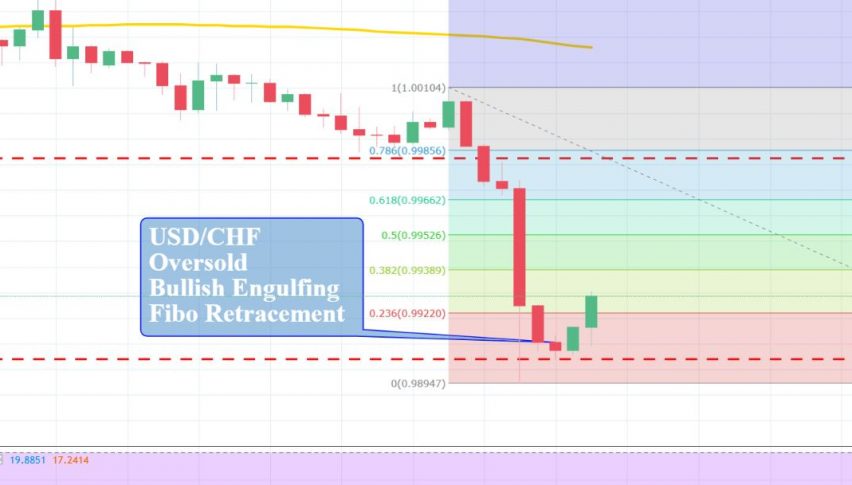 USD/CHF Retracing Back ahead of SNB Policy – Who’s Ready to Go Long?

Fellas, out of all the major economic events, the Swiss monetary policy is the one getting released first. It was due at 08:30 (GMT), just a few minutes ago. Back in January 2015, the Swiss National Bank lifted the peg beneath EUR/CHF causing a massive movement of around 4000 pips in the EUR/CHF cross.

Ever since the SNB has sustained the Libor Rate at -0.75% and hasn’t mentioned any intentions to move forward with the rate. Central Banks around the globe are shifting or planning to shift towards a contraction of monetary policies. But the ECB and SNB are keeping their policies dovish, making their currencies weaker.

With that, if SNB shows intentions to keep the policy dovish in 2019 or doesn’t mention any plan at all, we may see a sharp dip in CHF, triggering a bullish move in the USD/CHF. 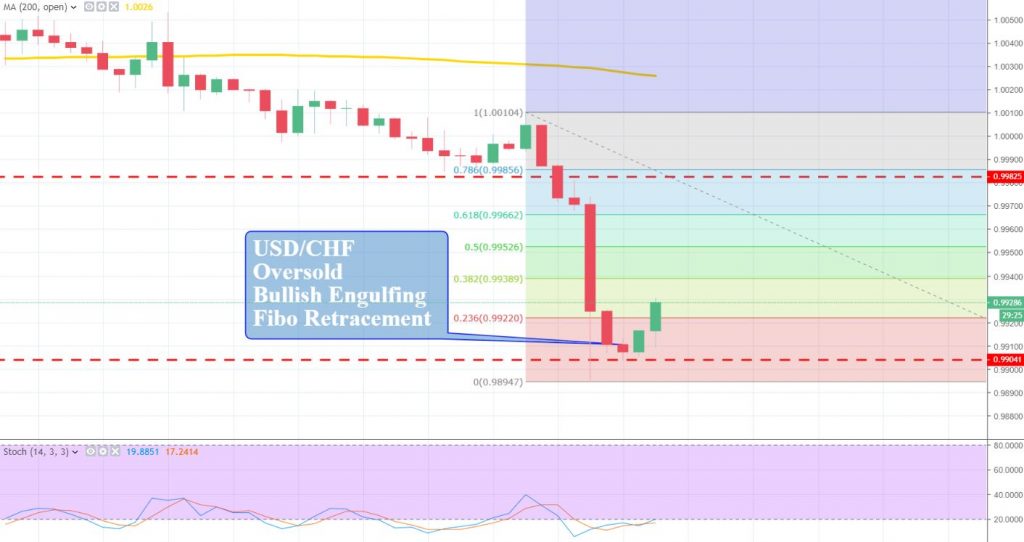 So far, the trade is doing pretty well as it’s floating in profit. The idea is to keep the stop loss at the break-even point to avoid sudden bearish reversal on the SNB news event. Let’s see what SNB Chair Thomas Jordan has to say about a global economic slowdown and its impact on upcoming policies. 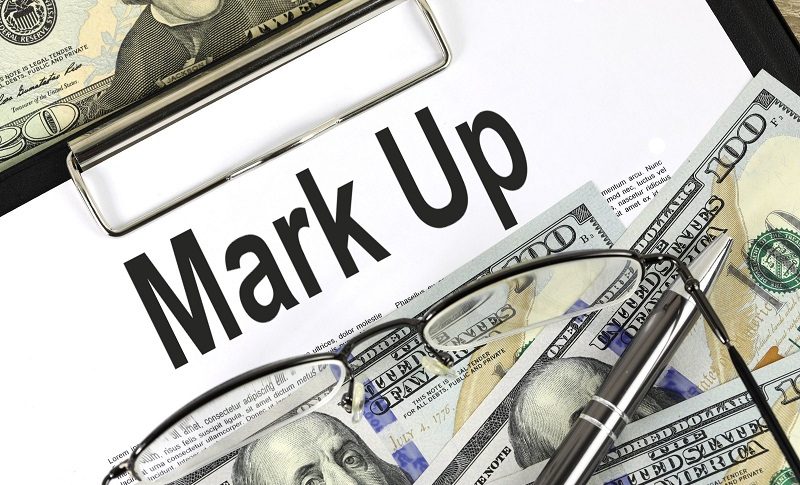 Forex Signals Brief April 25: A Light Monday, But GDP Figures Expected During the Week
2 months ago