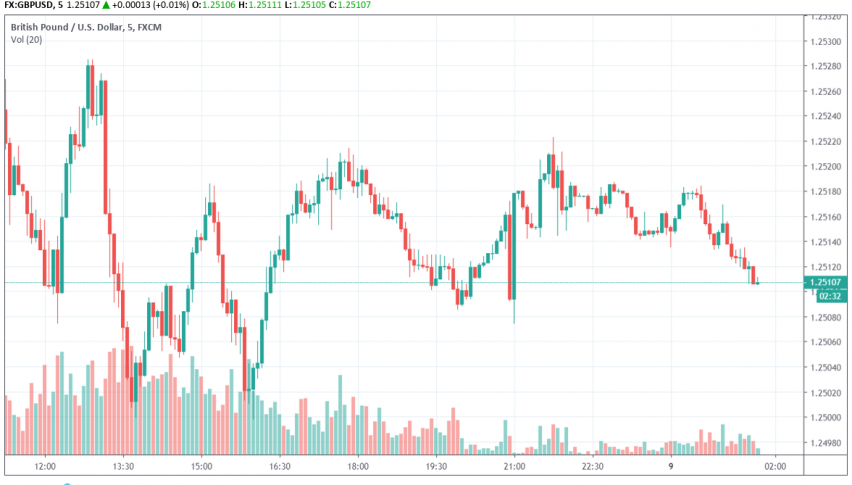 According to a survey by British Chamber of Commerce (BCC), over half of British companies with foreign staff are worried that post-Brexit immigration system by the British government could hurt their business. The government is planning to hike the minimum salary threshold for skilled workers from anywhere outside the UK, which would also include workers from the EU.

57% of the businesses that participated in the survey also listed the government’s plans to enforce a 12-month limit on work and residency for lower-skilled migrants as a factor that could hurt them. The survey polled 380 British businesses between April 29 and May 16.

Immigration and tightening migration regulations was one of driving factors behind Britain’s decision to leave the EU in the first place. However, for businesses that are struggling to hire staff at a time when unemployment is at the lowest level since 1970s, tighter migration rules will only make it harder to fill open positions, especially in specialized roles.

Early on Tuesday morning, the weakness in GBP/USD continues unchanged, with it trading at 1.251 at the time of writing.