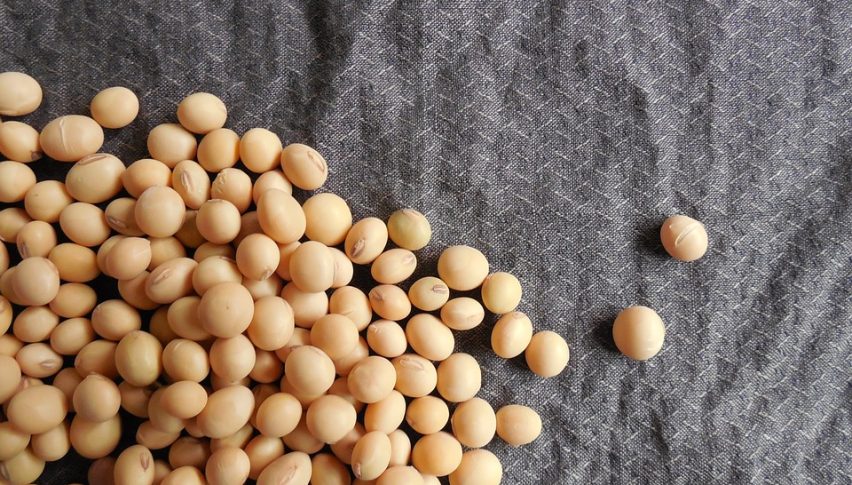 China’s Soybean Imports From the US Soar in August

China has imported six times more soybean from the US in August 2019 than it did a year ago. Data released earlier today reveals that a thaw in US-China trade tensions helped more shipments of soybean clear customs and make its way into Chinese markets.

China imported 1.68 million tons of soybean from the US last month, significantly higher than the 265 tons it imported during August 2018. August’s imports were also 81% more than July’s imports of around 911 tons.

China is the leading importer of soybeans in the world, but its imports of the oilseed from the US shrank significantly during H2 2018 over escalation of the trade war as both sides hiked tariffs on each other’s imports. However, a momentary truce late last year helped Chinese buyers resume importing soybean from the US.