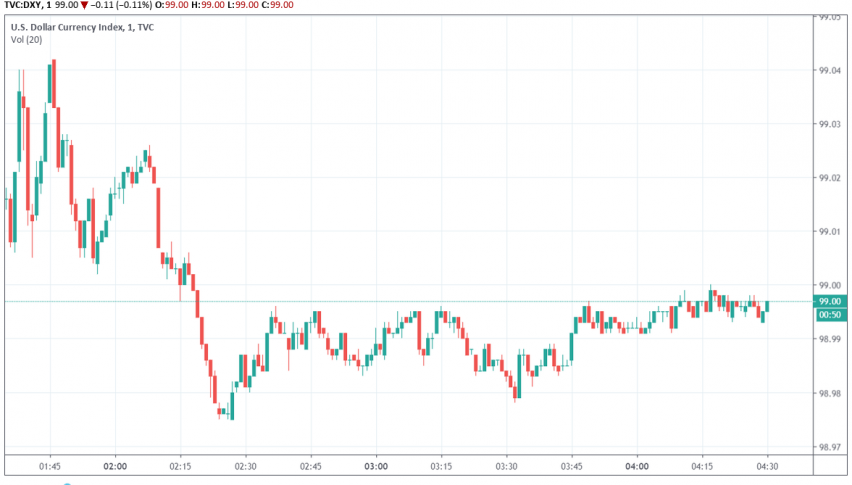 US Dollar Weakens Ahead of Trade Talks, Supported by FOMC Meeting Minutes

The US dollar has weakened against its major peers on rising uncertainties surrounding the latest round of trade talks between the US and China. At the time of writing, the US dollar index DXY is trading at around 99.

Ongoing trade tensions between the US and China even as the high level discussions begin today have keep keeping the US dollar under pressure. After weeks of rising optimism that both sides were working towards resolving their differences, the dispute has flared up all over again after the US added more Chinese companies to its trade blacklist and imposed Visa restrictions on Chinese officials in protest of how Uighur Muslims were being treated.

However, the FOMC meeting minutes released on Wednesday offered some support to the US dollar after they revealed that policymakers were divided about future rate cuts. Although the Fed delivered a 0.25% rate cut in its September meeting, some board members raised concerns about how markets were clamoring for more easing in monetary policy, which may not be appropriate.

The FOMC minutes also revealed that the Fed members saw the US economic growth as generally solid with risks to the downside over rising trade tensions and foreign economic developments. The risks of inflation projection were also skewed downward as economic activity is expected to weaken on account of the trade war.