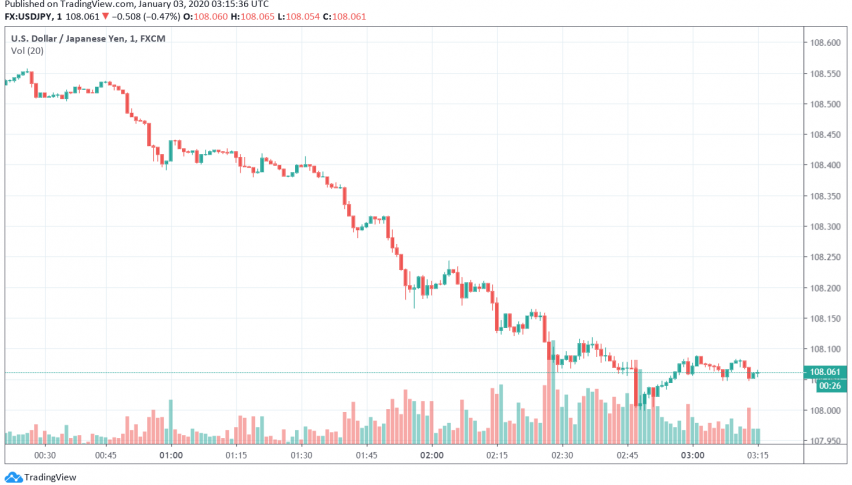 After weakening for several days over an improvement in market sentiment, the Japanese yen has surged to a nine-week high against the US dollar early on Friday over news of US-led airstrikes in the Middle East. At the time of writing, USD/JPY is trading around 108.06.

The safe haven appeal of the Japanese yen is back in focus over rising geopolitical tensions in the Middle East after US launched fresh airstrikes earlier today, taking out key personnel of Iran’s military and the militia. USD/JPY is trading at the lowest level seen since November following these latest developments.

Japanese markets are closed today on account of a holiday, heightening the volatility and exaggerating the moves of the yen against the dollar. Over the past few weeks, the Japanese yen’s safe haven appeal had been waning over positive developments in the US-China trade war towards finalizing and signing the phase one agreement. 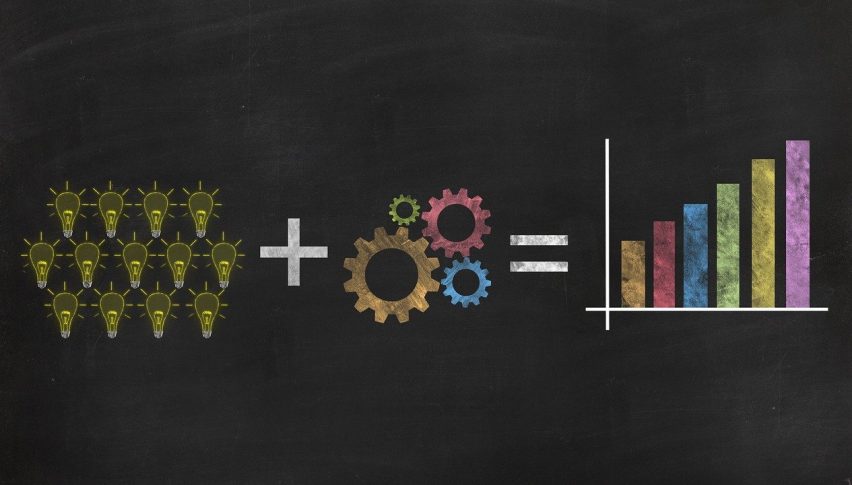