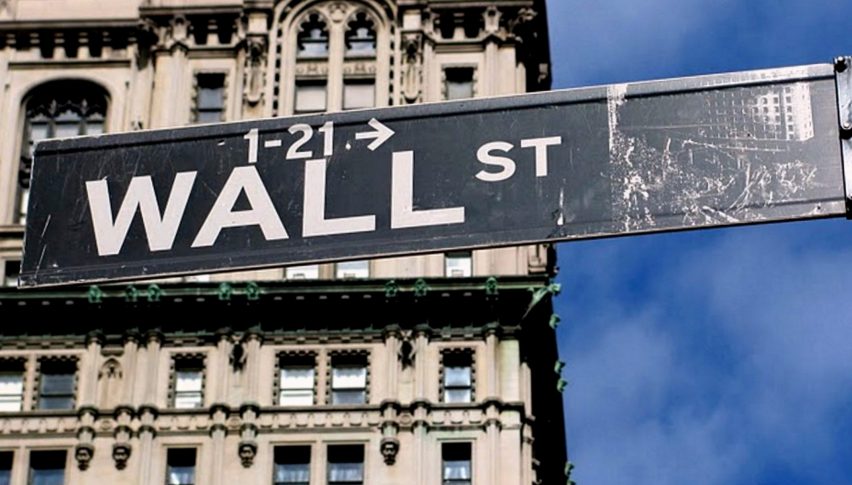 US Stock Markets to Face Pressure Over US-China Tensions

Even as stock markets climb higher in recent sessions over optimism over economies reopening across the US and the rest of the world, rising US-China tensions could dent the sentiment and curtail the recent rally in Wall Street. In addition, the recent bout of protests and riots across major US cities could also keep stocks under pressure.

After falling sharply due to the coronavirus pandemic, stock markets in the US had started rallying over the past couple of months, boosted by expectations of fiscal stimulus measures and hopes of economic recovery as the country and other parts of the world began to ease lockdown measures. Despite worries about an impending recession in the US and the global economy, S&P 500 has risen by over 35% from the lowest levels seen in March.

The risk appetite in global markets improved significantly over the month of May as countries began to emerge from the shutdown and signalled interest in restarting their economies. Even though the number of coronavirus cases continue to rise, some states in the US also started easing the lockdown and getting back to work, raising hopes that economic recovery could begin soon.

However, over the past couple of weeks, the possibility of a Cold War between the US and China has emerged and weighs on the market sentiment. Strains began to build up after Trump accused China of concealing the severity of the coronavirus outbreak in the initial stages and then threatened to hike tariffs all over again.

The situation worsened over the past week after China decided to impose a national security legislation on Hong Kong and the US revoked Hong Kong’s special status in response. Trump had threatened to impose sanctions against China, which haven’t happened so far, but there is considerable uncertainty in markets about further developments, which are likely to keep stock markets under pressure in the near future.

List of US Companies Releasing Earnings (EPS) Today
3 days ago