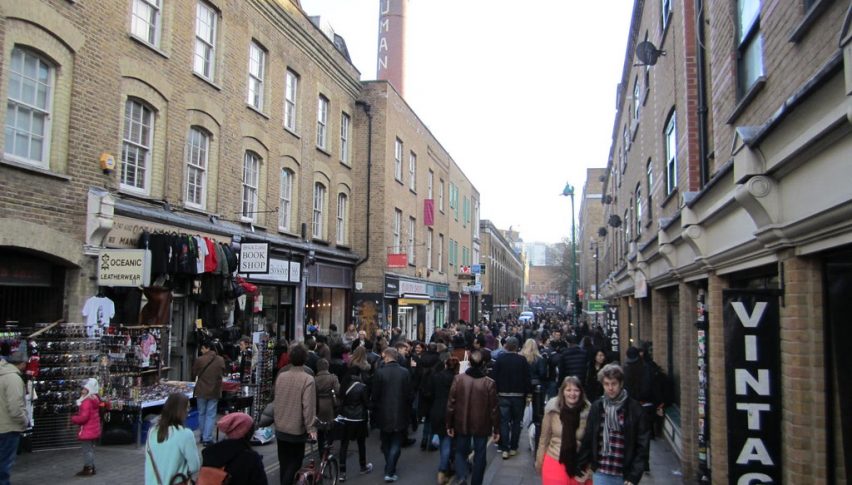 Retail Footfall Picks Up Slowly Across the UK

Retail footfall all across the UK registered a significant jump during the previous week as shoppers returned to stores once lockdown restrictions started easing. According to latest research by Springboard, the number of shoppers visiting retail outlets across the UK climbed 4.1% higher last week, while in London, the numbers rose by almost 7%.

The increase during the week prior to that was only 0.8% while the corresponding week last year saw retail footfall increase by 1.8%. Even though numbers are on the rise, they continue to remain more than 30% lesser than during the same period last year.

Insights director at Springboard, Diana Werhle, notes, “Footfall in UK retail destinations last week not only rose on a week on week basis, but the uplift was more than four times as large as the week before, and two and a half times as large as the same week last year. The outcome is a further incremental recovery in footfall compared with 2019, and the sixteenth consecutive week in which the annual decline has lessened which offers a glimmer of hope for retailers.”