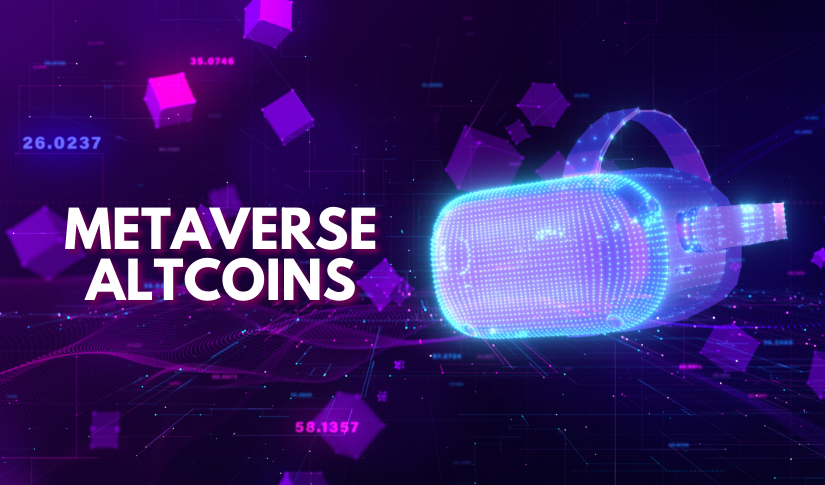 Top Three Metaverse Altcoins to Watch out this Coming June 2022

New innovative projects are being developed in the metaverse and this is something that will continue in the months to come Despite the technology being new and far from mainstream adoption, metaverse coins are still an unexplored opportunity for 2022. Nevertheless, here are the top three metaverse tokens that investors can explore which have the potential to moon in the future and could offer profitable gains for your portfolio.

Even though ApeCoin (APE) just hit 2 months this May after it was launched by Yuga Labs, it already had many impacts on the crypto world. Some see that the NFT collection Bored Ape Yacht Club has influenced the massive rise in popularity. Last week, Elon Musk changed his Twitter profile picture to a BYAC collection which briefly impacted the APE token.

Followed by the NFT minting issue over its sale of land in the “Otherside” that cost investors more than $100 million in transaction fees, DAO council members of the Bored Ape Yacht Club are attending to requests regarding migrating ApeCoin out of Ethereum.

One of the world’s largest Web3 credential data networks, Project Galaxy is a collaborative and open network that allows developers to use their credential data to create new products and applications. GAL is the governance token that serves as the primary token that powers the Project Galaxy ecosystem and is also used to reward user engagement. This token is being used by developers as payment fees whenever they access the platform in general.

The project is still in its infancy and has yet to build up its web3 utility. The credentials being collected will be used for better analysis and will set the future for this project’s longevity.

Gala Games is a renowned play-to-earn platform that develops blockchain-based games that pay users for using its platform. Its native currency is called GALA which can be used within its ecosystem. Players can get paid in GALA for finishing tasks such as guarding the network and verifying transactions. Also, token holders have a say in Gala’s future projects and the kinds of games that can be developed within the platform. Town Crash, The Walking Dead, Legends Reborn, Spider Tanks, Town Star, and Mirandus were some of the top games built on the Gala’s platform.

A community-centric project, Gala games is all about rewarding its users through GALA tokens or NFTs. Users are also the ones accountable for securing the network’s 16,000 nodes, they also get rewarded with GALA tokens. The platform now prides itself on 1.3 million monthly active users and over 26,000 NFTs sold. With the rapid rise of P2Es, GALA is something worth exploring. 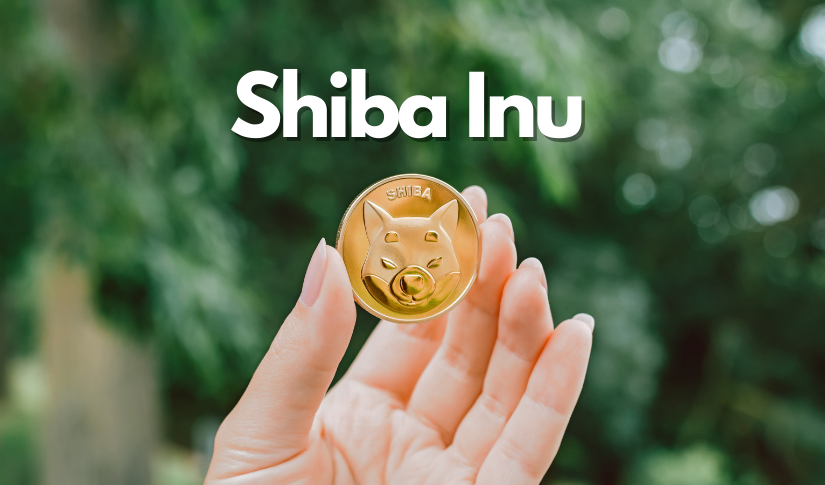 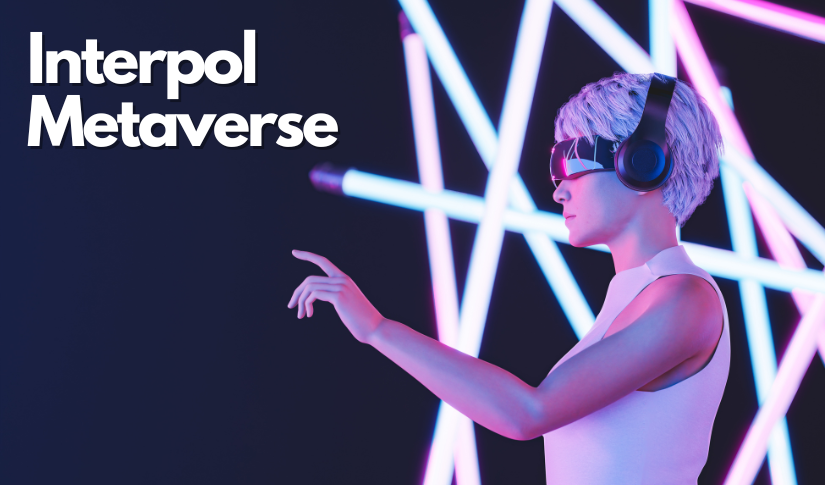 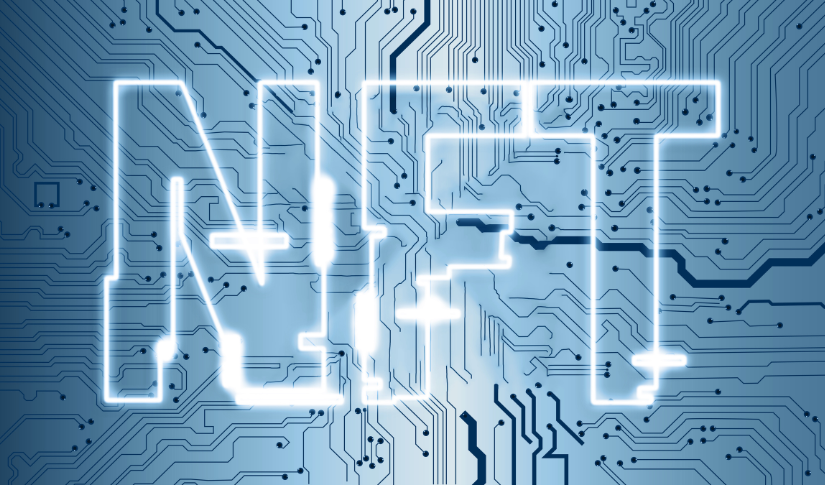