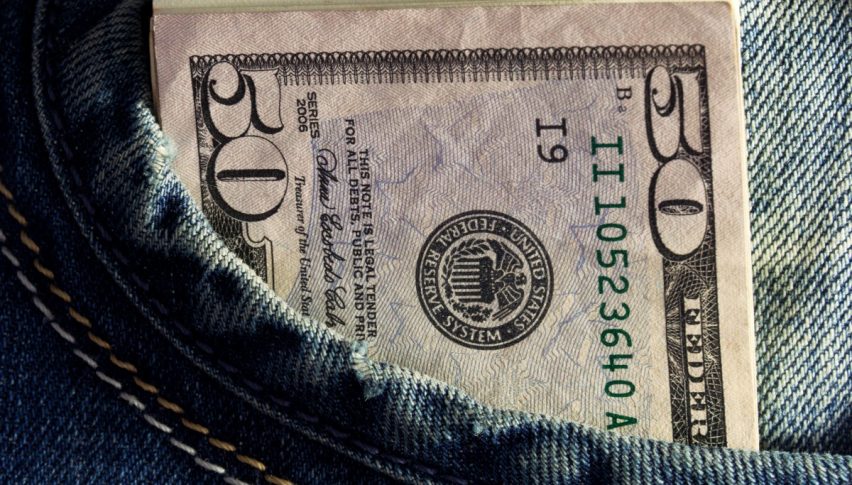 Happy Friday, traders.
The current week remained a bit slower due to lack of fundamentals but the US inflation figures compensated for the slower week. The Greenback fell near its lowest level in nearly two weeks against its major peers as weakening US treasury yields and further declines on stock markets soured the sentiment. A drop in the US consumer prices weakened the dollar as traders trimmed back their bets on the US Federal Reserve rising up the velocity of its planned rate hikes.

Today, the investor’s focus remains on the US consumer confidence figures and the German inflation figures.

EUR – German Final CPI m/m
Destatis is due to release the figure during the European session. Germany is one of the major business centers in the Eurozone and economic events do play a good role in the valuation of the single currency Euro. Economists are expecting the final CPI to remain unchanged at 0.4%.

EUR – Industrial Production m/m
Likewise, the European industrial production due at 9:00 (GMT) and it’s expected to jump from -0.8% to 0.4%. For your info, it’s a change in the total inflation-adjusted value of output produced by manufacturers, mines, and utilities. A higher figure is considered good for currency.

USD – Prelim UoM Consumer Sentiment
At 14:00 (GMT), the University of Michigan’s final consumer sentiment will remain in focus. It’s a survey of about 500 consumers which asks respondents to rate the relative level of current and future economic conditions.

As per the economist forecast, the data is expected to rise slightly from 100.1 to 100.4, which means the consumers feel more confident about the US economy and it may drag more demand for the US dollar.