Copper on the Rise to Start the Week: Demand to Pick Up Amid Economic Recovery? - Forex News by FX Leaders 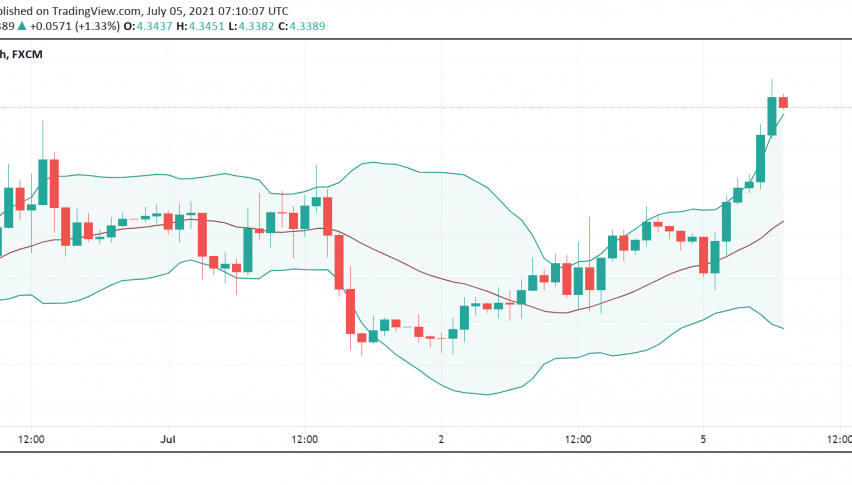 Copper on the Rise to Start the Week: Demand to Pick Up Amid Economic Recovery?

Leading industrial metal copper is on the rise at the beginning of a fresh trading week, as markets turn optimistic about economic recovery picking up pace across the US and other parts of the world. At the time of writing, COPPER is trading at around $4.33.

Supporting copper’s bullish moves into Monday is an encouraging employment report released from the US during the previous session, which revealed a stronger than forecast jump in job creation across the world’s largest economy. In addition, wage growth also picked up pace, a development that encourages consumer spending, especially on durable goods, several of which require copper as a key component to manufacture.

The perceived uptick in demand for the metal which is one of the most vital raw materials used across several key industries, including automotive, electrical and electronics is helping the commodity trade bullish on Monday. In addition, the slight weakness in the US dollar since Friday is also increasing investor interest in the metal as a weaker greenback makes it more affordable for holders of other currencies to purchase copper.

On the supply side, the metal faced some constraints after smelting activity declined in June. However, in another sign of increasing consumption, copper smelters across China have signed contracts for supply of copper concentrate from Antofagasta PLC – a Chile based miner, over the coming six months. 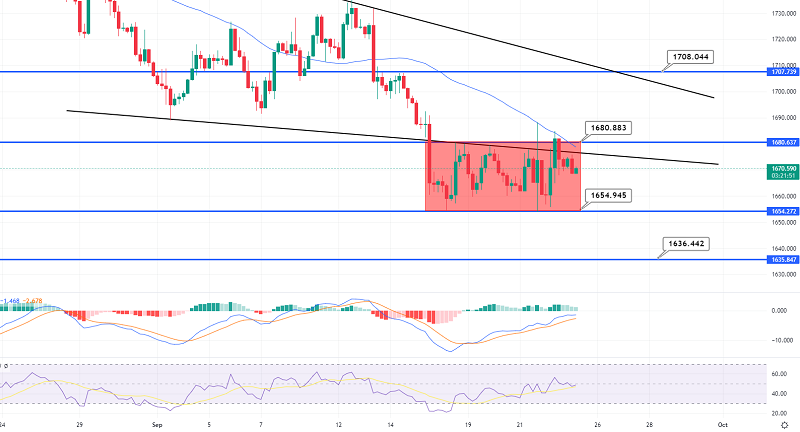 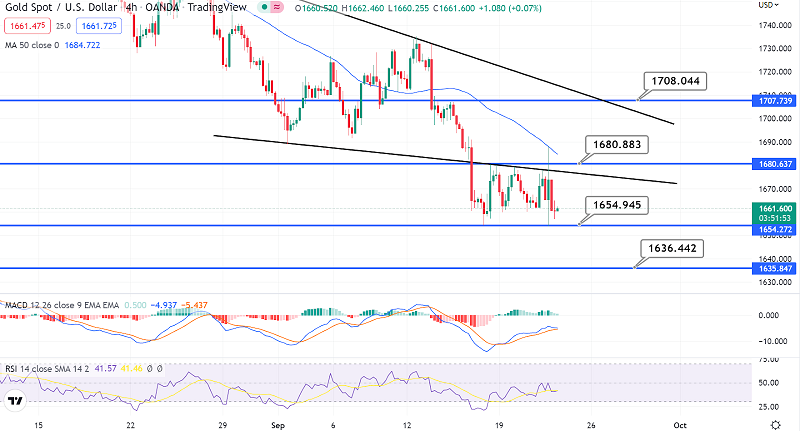