T-Minus 2 Hours to The FOMC Minutes: What You Need To Know - Forex News by FX Leaders

T-Minus 2 Hours to The FOMC Minutes: What You Need To Know

In a little under two hours, November’s FOMC minutes are due to be released. As my colleagues Rowan, Arslan, and Skerdian have covered earlier in the forex session, the FOMC minutes always have the potential to shake up the markets.

We will have the minutes covered from top to bottom, including key statements and any related trading opportunities. 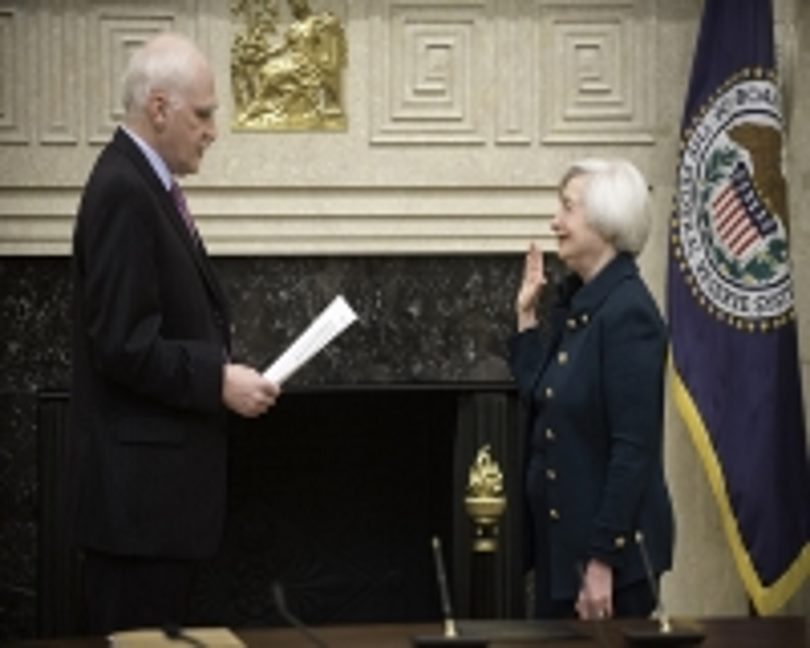 Janet Yellen’s Career At The FED Is Winding Down-Any Surprises On The Way?

When politics and monetary policy collide, the markets often take notice. Despite an abundance of praise, President Trump has elected to forego nominating Yellen for another term in favor of Jerome Powell. The big question on everyone’s minds is will Trump’s move influence Yellen’s actions in the coming December and February meetings?

Conventional wisdom says no, but a sitting FED Chair has historically upset the applecart from time to time. Even if there is no hard shift in policy, strong verbiage out of Yellen may be enough to sway investors.

Today’s FOMC minutes will give us an idea of the FED’s mood and forthcoming tone in December.

What Are The Odds?

The December FED meeting is three weeks out, scheduled for December 13. The Chicago Mercantile Exchange’s (CME) FedWatch indicator is predicting that a rate hike is a 100% certainty. But by how much will rates be hiked? Below is the breakdown:

I have mentioned the relevance of the CME FedWatch tool in previous updates. The actual percentages are a representation of the futures market’s sentiment towards a rate hike. While probabilities are always debatable, they do give us a good idea of what the market expects.

The key aspect of FED actions is if they surprise the markets. As of now, the market is anticipating a moderate raise in the target rate. Perhaps today’s FOMC minutes will shed some light on what is coming our way in December.