Gold Ticks Up On Safe Haven – What’s Going On In The Market Today? - Forex News by FX Leaders

Gold Ticks Up On Safe Haven – What’s Going On In The Market Today?

The geopolitical tensions around the globe never disappoint to surprise the market. This time it's North Korea. Let me help you understand what's going on in the bullion market.

Bearish Waves In Dollar – Yesterday, the initial bearish waves in Gold were lead by the CB consumer confidence figures which rose to 129.5 in the month of November from 126.2. in October. Yup, it came surprisingly higher than the forecast of 124. As a result, the demand for the dollar hiked, ultimately diminishing the demand for Gold.

The North Korea launched a ballistic missile test which was landed in Japan's exclusive economic zone. As a result, Japanese PM Shinzo Abe planned an emergency meeting of cabinet ministers over the missile launch.

This caused uncertainty among the investors and now the investors are looking for some safer assets to invest in. Thereby, the increasing demand for haven assets is keeping the Gold bullish despite strong positive fundamentals from the United States.

How To Trade Gold Today? 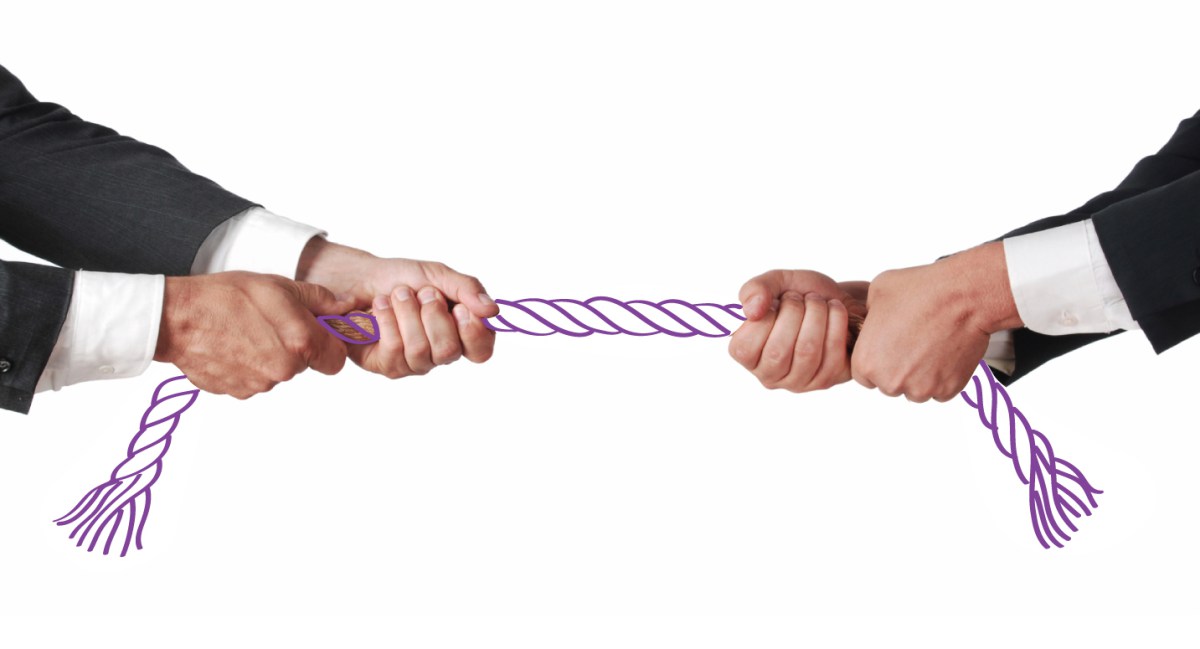 Comparing The Technical Side vs. Fundamentals

Technically, the yellow metal Gold is strongly bullish but it's facing resistance below $1,298.

– Gold prices are trading above 50- periods EMA which is signifying the bullish trend.

– Leading indicators especially the Stochastics just had a bullish crossover.

– The US economic events are listed with a positive forecast. In my opinion, the investors have already "priced in" this information which is weighing on Gold and the dollar is getting stronger.

– So, we are going to see some serious bullish waves in the Gold if US economic events miss the forecast or show the negative figures. Besides this, the dovish remarks from Janet Yellen will boost the bullishness in the Gold.

Thereby, the break above $1,297 will lead Gold towards $1,306 and $1,311. At the moment, I'm not trading as it's better to enter the market after the release of economic events. Good luck and keep following for updates on the economic release today.