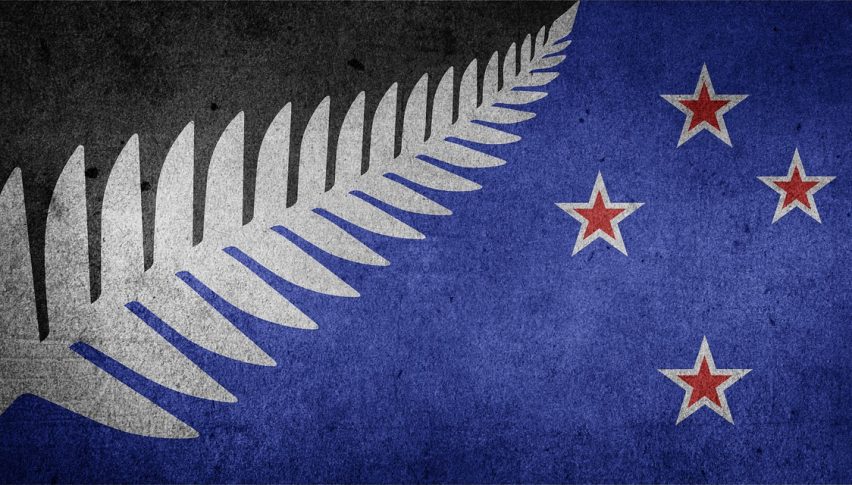 The global financial markets are still facing the trade war sentiments. The Greenback was a bit lower even after the U.S. Trade Representative’s office stated that the U.S. would begin collecting 25% tariffs on another $16 billion in Chinese goods. The U.S. should be ready for a tit-for-tat situation as China has pledged to counter to an even degree. Let’s find out what we have on the economic calendar…

The Reserve Bank of New Zealand’s (RBNZ) quarterly inflation came out at 2% vs. 2% in the previous quarter. Meanwhile, yearly expectations held at 1.86%. RBNZ Assistant Governor McDermott remarked that the inflation forecast is a key influence on the OCR (official cash rate) track. The New Zealand dollar is likely to stay supported over the recent inflation expectations. NZD/USD took a bullish turn to trade at $0.6750 and it may face resistance near $0.6775 along with a resistance near $0.6725

The Census Bureau will release the building permits. It’s an excellent gauge of future construction activity because obtaining a permit is among the first steps in constructing a new building. Inevitably, we only invest in capital assets when the economic activities are on track.

Today at 15:30 (GMT), the Energy Information Administration is due to release the stockpile report. For your information, it shows a change in the number of barrels of crude oil held in inventory by commercial firms during the past week. Economists are expecting a draw of -2.8M vs. 3.8M in the previous week. Crude oil can stay supported based on the negative forecast. We will share a trading plan for it so stay tuned to FX Leaders.

Just like Australian RBA, the Reserve Bank of New Zealand has not changed interest rates since 2016 and no change to the 1.75% Cash Rate is expected now. The recent labor market report recorded a robust growth in employment, forming an interest rate hike sentiment. But an unexpected increase in wages has dented the rate hike sentiment.
Anyway, it will be exciting to hear if the central bank talks about trade concerns and also its new mandate. Good luck!