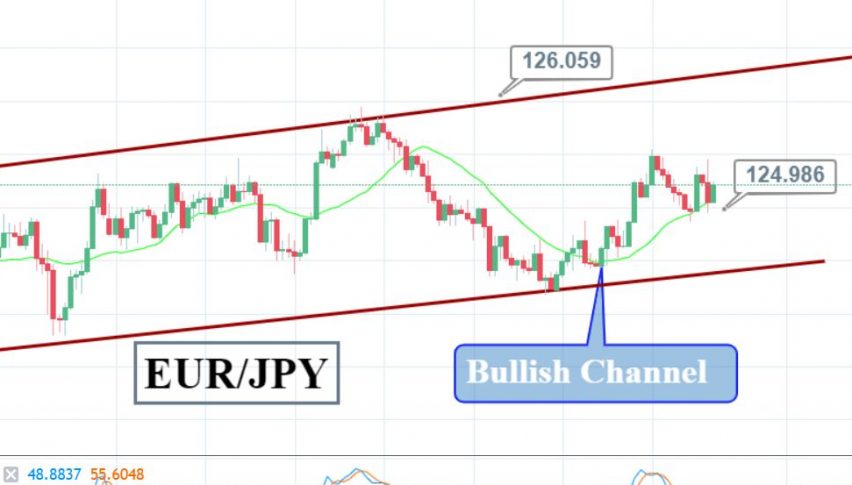 The Japanese crosses, especially the EUR/JPY is stuck in narrow ranges due to lack of interesting fundamentals. EUR/JPY is trading around 125.21, adding +0.24 points and +0.19% for the day.

On the release front, Japanese PPI failed to surprise the market with a gain of 0.6% in January, missing estimates of 1.0%. It has placed heavy selling pressure on the Japanese Yen, since this was the lowest level since January 2017. Besides that, the Japanese economy released GDP figures with an estimate of 0.4%.

On the other hand, the single currency Euro gained support after German GDP showed an upward movement by 0.2% and employment up by 0.3% in the Euro area. 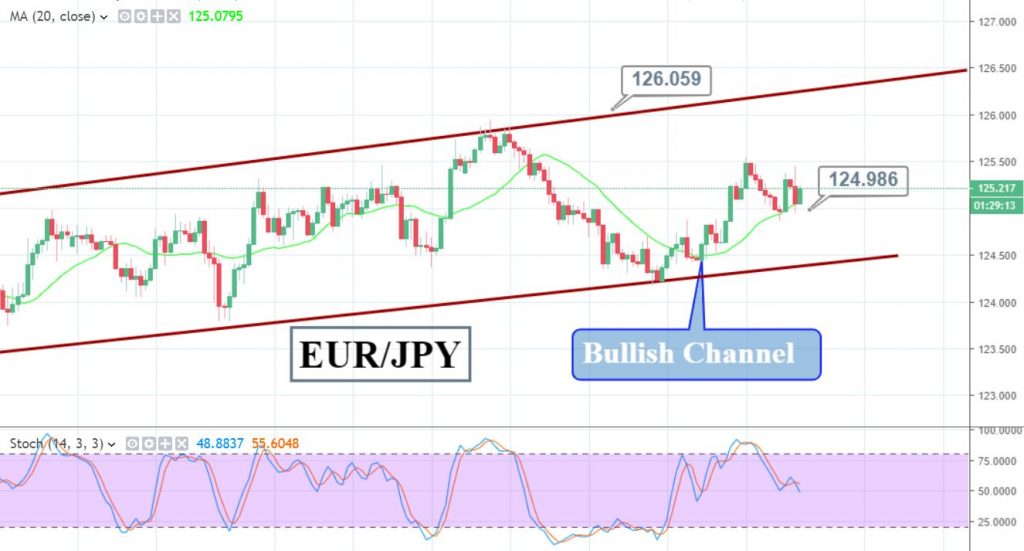