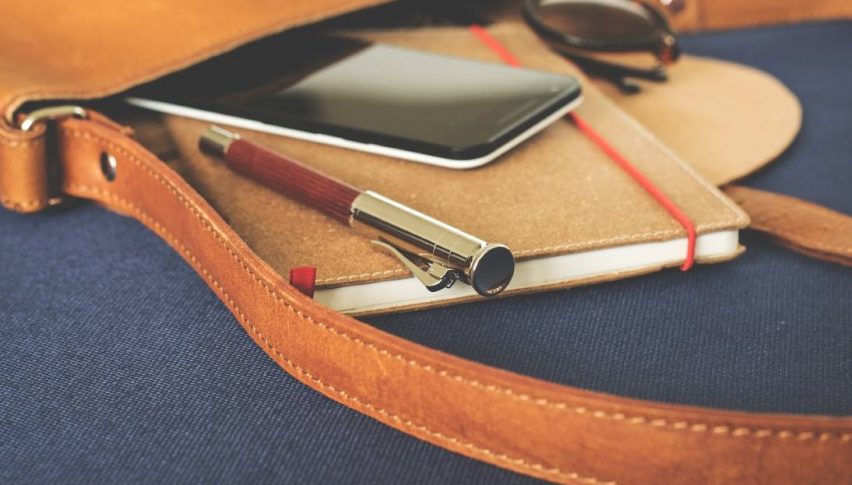 Friday, March 1st Will Be A Big Day In The Markets.

February has been an active month on the markets. The early-2019 bull run in equities has continued, the FED is dovish, and commodity pricing has been as volatile as ever. Given the storylines currently surrounding the markets, one has to wonder what March 1st will bring.

Aside from being the first trading day of a new month, tomorrow offers up a full economic calendar. There are the primary market movers scheduled throughout the forex session. Below is a quick look at the key events for the next 24 hours:

Shortly after the Thursday closing bell, FED Chairman Jerome Powell is due to issue public comments. While not a keynote event, tonight’s speaking engagement may drive action to the USD in anticipation of the Friday U.S. session.

Until earlier this week, Friday, March 1st was D-Day for another round of U.S. tariffs on Chinese imports. That deadline was lifted a few days back by President Trump, citing “significant progress” being made in U.S./China trade negotiations.

However, the action is likely to be intense as March gets underway. Here are a few markets that are worth paying extra attention to:

All in all, it will be an exciting day on the markets. The first trading session of a new month typically features a few surprises. Be sure to stay tuned to FX Leaders for ideas on how to capitalize on the action!