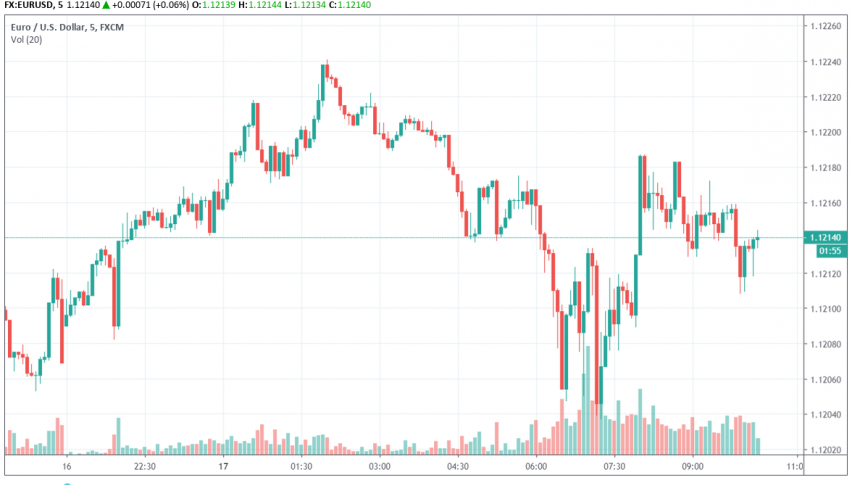 According to data released by the Eurostat on Monday, wages in the Eurozone grew at the fastest pace in Q1 2019. Wages and salaries rose by 2.5% during this period compared to Q1 2018 – the highest YoY increase registered since 2010.

Although wages and employment are posting record highs in the Eurozone, worse than expected consumer prices and weakening inflation continue to exert downward pressure on the Eurozone economy and on the Euro currency as well.

EUR/USD continues to remain mostly unchanged on the release of this data, trading at around 1.121 at the time of writing.

Selling EUR/USD Below the Previous Support
6 hours ago

Dramatic Dip in the EUR/USD - Brace for a Correction!
12 hours ago