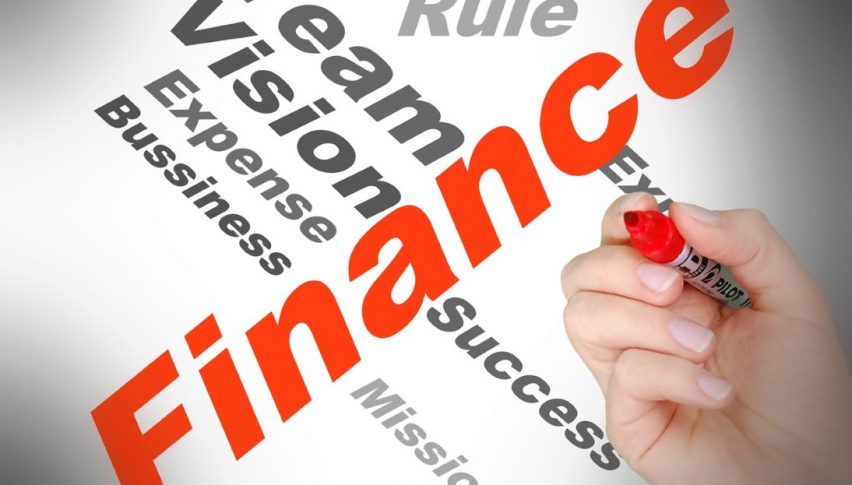 The USD Index Has Plunged As The Odds Of An October Rate Cut Have Spiked.

The USD Index has been on its backfoot today, with rates plunging to a test of the 98.350 level. Sellers are dominating the action as lagging U.S. CPI figures have the markets actively pricing in a 30 October ¼ point rate cut. For the time being, bearish sentiment is the rule as more FED easing is becoming widely expected.

The CME FEDWatch Index is showing a modest one day drop in the odds of a ¼ point cut, but a massive monthly gain. At press time, the chances of a 30 October rate cut to 1.75% stand at 77.5%. The probability of a successive December cut to 1.5% is firm at 34.3%, with a 53.1% chance of rates being held at 1.75%. So, the markets firmly believe that there will be at least one more reduction of the Federal Funds Rate during 2019.

Yesterday’s FOMC Minutes stated that a consensus of member opinions expect an economic pullback to occur in the coming months. The news has not been good to the USD Index. Rates have retreated substantially over the past 24 hours.

Bottom Line: The convergence of the 62% Retracement and Daily SMA at 98.225 is a key technical development. This area is shaping up to be robust support and a potential long trade entry.

Until elected, I will have buy orders in the December USD Index in queue from 98.275. With an initial stop at 98.005, this trade produces 50 ticks on a slightly sub-1:1 risk vs reward management plan.